A University of the Sunshine Coast research paper on Indigenous oral histories has set a new readership record for articles published by the prestigious academic journal Australian Geographer.

The paper, co-written by USC Professor of Geography Patrick Nunn and University of New England linguist Associate Professor Nick Reid, has been downloaded more than 14,000 times in six weeks, making it the most read article in the journal’s 116-year history.

The researchers spent three years studying Aboriginal stories from 21 places around Australia’s coastline, each of which described a time when sea levels were significantly lower than today.

They concluded that as current sea levels in Australia were reached 7,000 years ago, the stories about the coastline stretching much further out to sea had to pre-date that time.

In the editorial of the latest edition of Australian Geographer, editor Professor Chris Gibson described the double-length paper as a landmark piece of scholarship that bridges geography, coastal science, anthropology and Aboriginal studies.

“The product of a gigantic amount of collaborative and synthetic research, Patrick Nunn and Nicholas Reid’s article connects Aboriginal oral histories of coastal sea-level change in Australia with the scientific record, across many thousands of years, circumnavigating the entire continent,” Professor Gibson wrote.

“Already the paper has caused a stir, featuring in news articles across the world, and having been downloaded more than 14,000 times in its first 6 weeks published online.”

Professor Nunn said he was delighted that so many people had shown an interest in the article, titled ‘Aboriginal Memories of Inundation of the Australian Coast Dating from More than 7000 Years Ago’.

“The paper has generated a degree of publicity I don’t think we ever anticipated in writing it,” he said.

“In the past, anyone suggesting that oral traditions could survive for more than 7000 years was considered to be really on the scientific fringe.

“What we’ve done in this paper is scientifically demonstrate how long those stories have survived, and we’ve done it using a very novel method, using what we know about sea level changes within the last 15,000 years or so.” 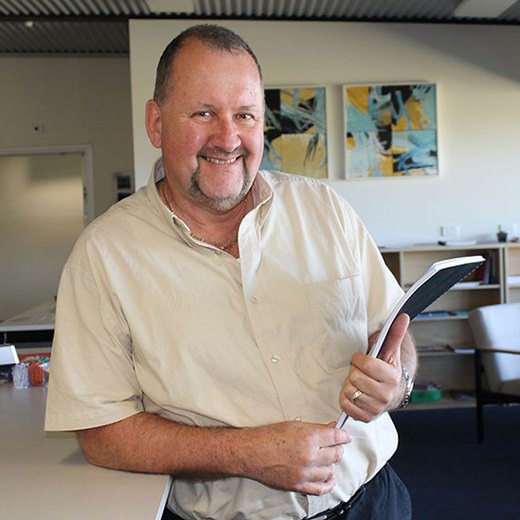