Highly regarded commercial lawyer John Gallagher will become an Honorary Senior Fellow at the University of the Sunshine Coast.

Mr Gallagher, who served on USC’s Planning and Resources Committee from 2006 to 2015, will receive the award at the USC Arts, Business and Law graduation on Friday 8 April.

As an enthusiastic committee member, Mr Gallagher helped guide strategic direction and provided legal and corporate advice to the University in a period that saw USC’s student population more than double.

He monitored USC's progress towards achieving its institutional goals and provided advice on business, corporate and legal matters.

The Senior Fellowship to Mr Gallagher will be one of five honorary awards presented over four USC graduation ceremonies on 7 and 8 April.

Mr Gallagher worked as a barrister, in private practice and for major banks around Australia and in London before settling on the Sunshine Coast 14 years ago. He opened his own commercial law firm, Argon Law, in 2013.

Mr Gallagher of Beerwah initially became involved with the Planning and Resources Committee at the suggestion of his uncle Ian Kennedy, who served as USC Chancellor from 1998 to 2007.

He said he was humbled to have his service to the University recognised with an Honorary Senior Fellowship.

“I am committed to giving back to the communities we, at Argon Law, serve,” he said.

“I continue to enjoy maintaining my connection with USC in any way, let alone to be honoured with an award like this.

“I’m very grateful to all the people that I’ve had the opportunity to work with, particularly the chancellors and vice-chancellors – with my uncle Ian Kennedy primary among them.”

Mr Gallagher said it had been deeply satisfying to have used his legal background to contribute towards USC’s development.

“The thing that stands out for me from my time serving on the committee is the sheer growth that has occurred at USC over the nine years,” he said.

“Student numbers doubled and the number of buildings constructed in that time is pretty amazing. It was satisfying to see those grow from conception to a finished product.”

“He has demonstrated an extraordinary blend of vision, energy and strategic leadership, along with the qualifications and skills to make a tremendous impact on this University,” Professor Hill said. 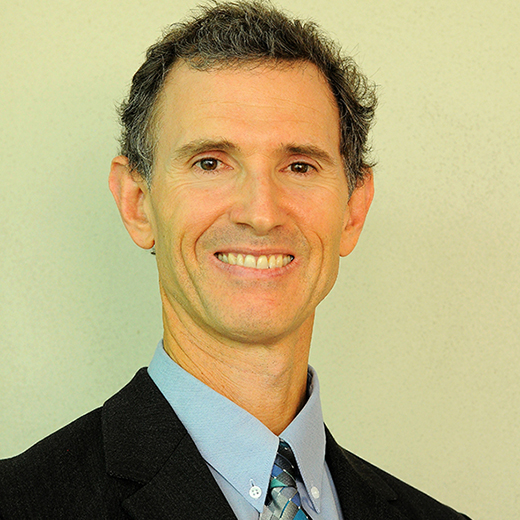