From delivering babies in dinghies in the Torres Strait to treating patients during the East Timorese militia uprising, University of the Sunshine Coast PhD student Lisa Peberdy has some vivid memories of her nursing and midwifery career.

Ms Peberdy’s experiences as a midwife in some of Australia’s most isolated communities have now been captured in a new book titled Australian Midwives, which has just been launched nationally.

The book highlights the role of midwives in remote and rural Australia, with each of 14 chapters detailing the experiences of a different midwife.

Ms Peberdy was recruited by author Paula Heelan through a Facebook call-out and was interviewed extensively about the challenges of delivering babies in the outback.

The West End resident, who is now 12 months into a PhD project on umbilical cord banking, said her extraordinary career started out more conventionally as a nurse in several major tertiary hospitals.

“Then I decided to do a road trip around Australia with a girlfriend, which led to working in rural and remote areas for about 10 years,” she said. “I nursed in Kalgoorlie, Darwin, Nhulunbuy, the Torres Strait, the Gulf country and Mornington Island among other places.

“There were very basic conditions in a lot of these townships – you didn’t have high-tech equipment, and air conditioning was opening a window in 40 degree heat with 90 per cent humidity.

“Because I was a nurse and midwife, the locals thought I could do everything and they’d even bring their dogs and cats in for me to treat. You had to be on your toes.”

Ms Peberdy later volunteered to nurse in East Timor for three months during the 1999 militia uprising, where she said she was confronted with a new set of challenges.

“I was one of six Australian midwives with one Australian doctor in a tiny East Timorese enclave on West Timor,” she said.

“It was one of the worst affected places, because it took a long time for military to get in and the violent militia was still quite rampant in the area.

“We were doing everything we could to make sure babies were delivered as safely as possible without any equipment – I mean no roofs, no power, and mattresses on the floor.”

Ms Peberdy eventually decided she was ready to come home to the Sunshine Coast, where she had her interest sparked in research while working for Cell Care, a major umbilical cord blood bank.

“The bank collects and store babies’ cord blood and tissues when they’re born, which can then be absolutely invaluable for therapeutic purposes,” she said.

“But there was so little information about this type of therapy that I decided I should do some research on it, and enrolled in a PhD at USC.

“My project is on healthcare professionals’ understanding of cord blood banking and stem cell therapies, and I’m already discovering that there are large gaps of knowledge in this important area.”

Australian Midwives has been released by Harlequin Books. 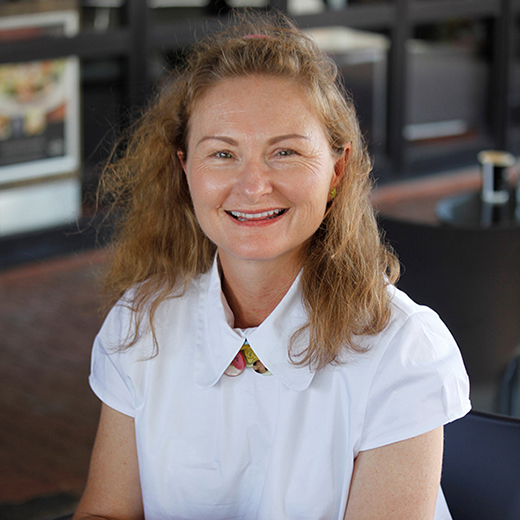