A University of the Sunshine Coast researcher who has been elected as a Fellow of the Australian Academy of Technology and Engineering (ATSE) will use the role to encourage more women to pursue careers in scientific research.

Professor in Aquaculture Biotechnology Abigail Elizur is the first USC staff member to become a Fellow of an Australian Academy.

The Director of USC’s GeneCology Research Centre was elected in recognition of her research on assisted reproductive technologies and the implications for the aquaculture industry.

As an ATSE Fellow, Professor Elizur will promote the advancement of technological innovation and its uptake by industry to improve Australia’s social and economic outcomes.

“Genomic and proteomic research, which explores the function and interrelationships of genes and their influence on an organism’s growth and development, is a rapidly growing field,” she said.

“There is a lot of potential for these technologies in not only aquaculture, but other industries such as agriculture and health.”

Professor Elizur said she intended to use the platform to encourage more women to work in scientific research.

“ATSE is committed to supporting women in research and technology, and is a partner in the Science in Australia Gender Equity (SAGE) pilot, which USC is also part of,” she said.

“I have experience in being a woman in a male-dominated profession, and having a balance between my work life and my personal life.

“I’d like to share that message and help make it possible for other women, as a role model and by supporting change within institutions.” 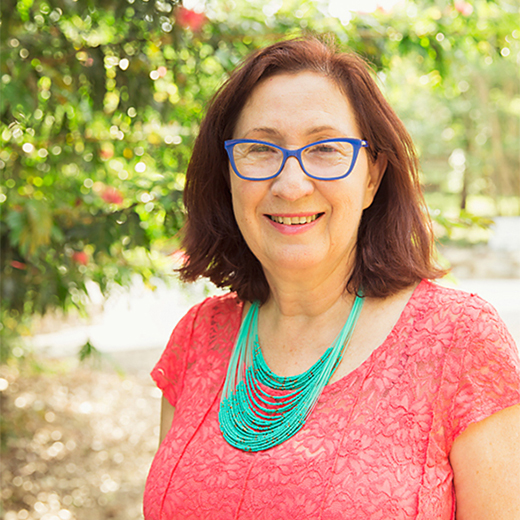