A USC staff member has helped create a film that recently snared a major award at the world-famous Sundance Film Festival in Utah in the United States.

Ben King of Buderim, who works as a Screen and Media Support Officer in the School of Communication and Creative Industries, was part of a team of cinematographers that filmed an environmental documentary ‘Chasing Coral’, directed by American filmmaker Jeff Orlowski.

The film, which follows an investigation into the disappearance of coral reefs around the world, claimed the coveted Audience Award in the US documentary category at the festival.

Its impact on festival-goers was highlighted when it was immediately signed by subscription video on demand provider Netflix after its premiere.

Mr King coordinated the Brisbane and Kingscliff segments of the film, and said he had jumped at the chance to work on a project with such a strong environmental message.

“In filming Chasing Coral, we shot it verité – which is where you let the story run its course without directing the talent and use ambient rather than artificial lighting,” he said. “We used a loose, off-the-shoulder shooting style, so it was more observational and objective.

“To travel to Utah and see the film receive standing ovations at the screenings was absolutely incredible.

“I was excited to see that it was so well-received from a technical perspective, but also that it had such an emotional impact on the audience and that they internalised the message.”

Now back at work at USC, Mr King said being present at the festival to see the film’s success with his colleagues had been one of his career highlights.

“Sundance is one of the largest film festivals in the world,” he said. “With than 13,000 films submitted this year and only 113 feature films selected, it’s an honour to be even be screened at the festival.

“To have won the Audience Award, and be signed on the spot by Netflix, is a testament to the calibre of Jeff Orlowski.

“There was an amazing atmosphere in Park City – about 45,000 people were in a town the size of Nambour, with famous directors, actors and producers just walking the streets.” 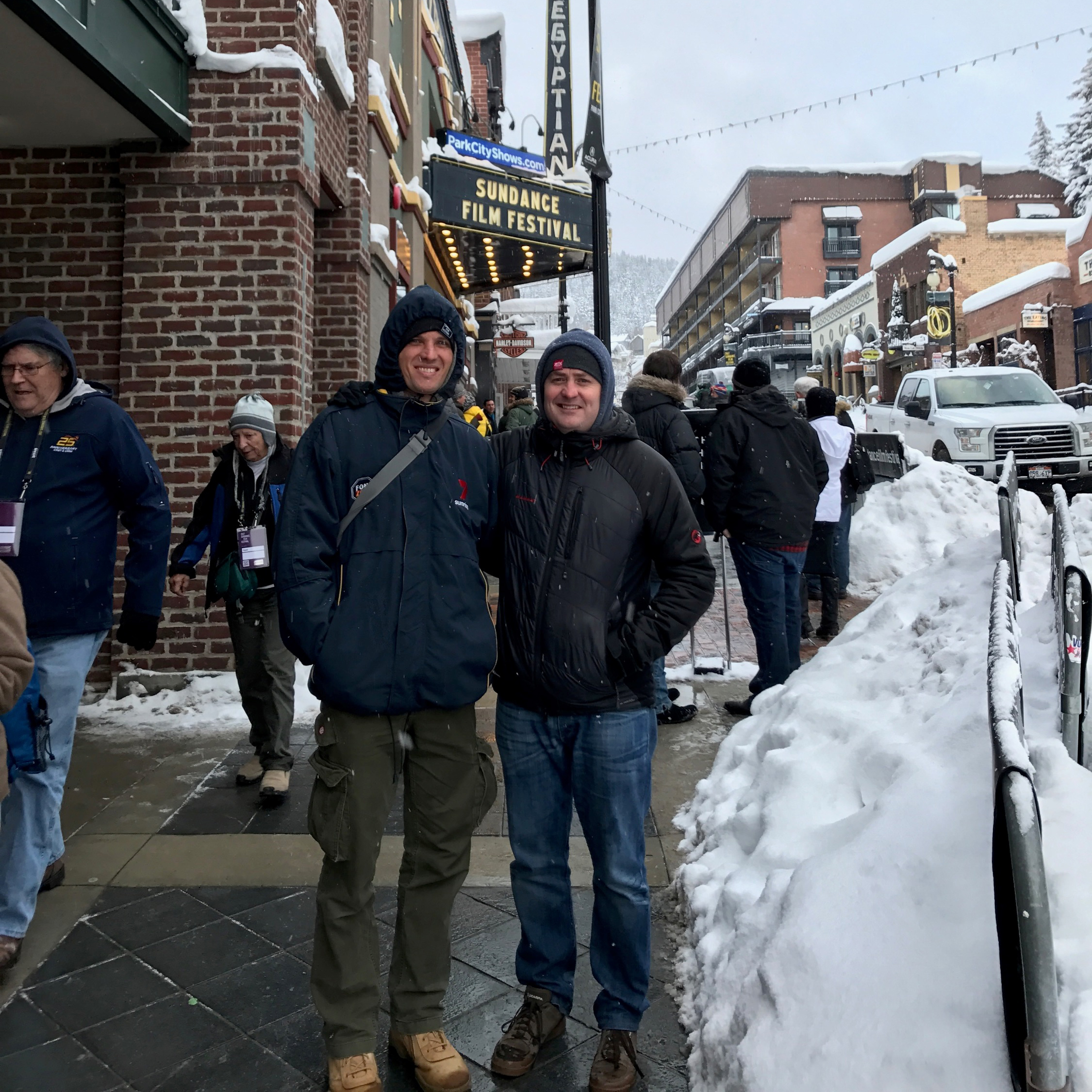