A man who helped steer the University of the Sunshine Coast through a period of rapid growth over the past decade will be presented with an Honorary Senior Fellowship at a USC graduation ceremony on Wednesday 5 April.

Former USC Deputy Chancellor David Jeffries, of Yaroomba, will receive the award in recognition of his significant contributions to the positive culture and good governance of the University over the past decade.

The ceremony at 4pm at Matthew Flinders College Performance Centre will be one of nine graduation ceremonies from April 5-7 that will see almost 1,400 USC students graduate before crowds expected to total 3,750.

Mr Jeffries is a chartered accountant who was a senior executive in the financial services sector for 20 years and a State Chair of the Institute of Chartered Accountants Australia. He was a USC Council member from 2006-2016, chaired its Planning and Resources Committee, and was Deputy Chancellor from 2010-2015.

“I am humbled to receive this award from USC – it is not something I ever expected,” he said. “I have always believed that education is the key to the future of this country, and USC is doing a marvellous job in providing many and varied educational opportunities for our Sunshine Coast community.

“To be able to contribute to that has been an absolute joy for me. I’m looking forward with great anticipation to witnessing USC’s continuing success in the future.”

USC Vice-Chancellor Professor Greg Hill praised Mr Jeffries for his leadership to the University on numerous building projects and the development of high-level strategic plans and budgets.

“During his time on Council and the Planning and Resources Committee, David oversaw the development of our campuses at Gympie, Fraser Coast, South Bank and Moreton Bay,” Professor Hill said.

“David’s strong support of USC also extends to students. In 2010, he and his wife, Margie, established the Jalarema Indigenous Scholarship, which is awarded annually to Indigenous students to recognise and encourage high academic endeavour at USC.”

USC also will honour its former Art Gallery Curator Dawn Oelrich at an earlier ceremony that day at 1pm, by naming her a Distinguished Companion of the University.

This award recognises Ms Oelrich’s tireless work over 11 years in developing and growing the University’s art collection, which had an estimated value of $4 million when she retired in 2015. 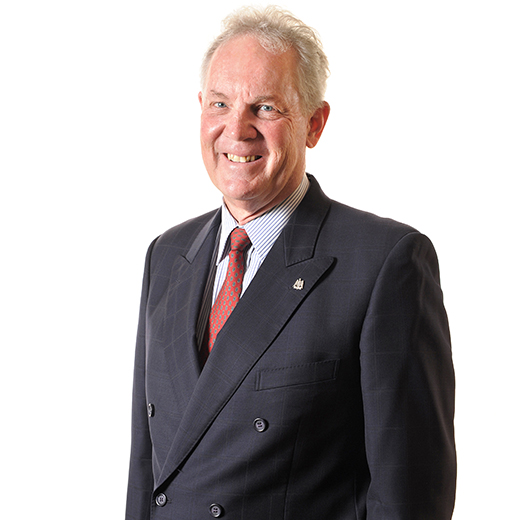