The Hall of Fame inductees and three Certificate of Merit winners will be celebrated for their outstanding achievements and contributions to sport on the Sunshine Coast. 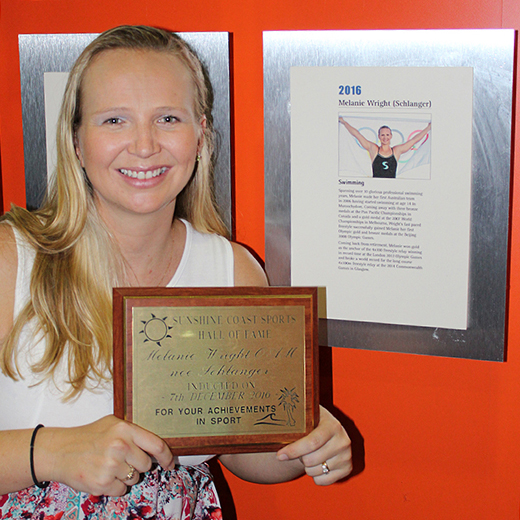