A stunning selection of artwork donated to the University of the Sunshine Coast over the past 20 years will go on display at the USC Art Gallery on Friday 15 September at 6.30pm.

Gallery Manager Megan Williams said while the exhibition represented only a fraction of the gifts that the university had received, it illustrated the important impact that these gifts had made.

“In 1995, USC – or the Sunshine Coast University College, as it was then known – purchased its first artwork to establish the USC Art Collection, and by 1997, the first donated artwork was received,” she said.

“From these humble beginnings, the USC Art Collection has expanded dramatically over the past two decades in large part due to the generosity of individual donors. Today, close to 600 artworks have been donated to the collection.”

Ms Williams said the Future Tense exhibition would feature more than 50 works, including some that were donated in 2015 by the late Arija Austin that are being exhibited publicly for the first time.

“The gallery will also present a talk on 27 September at 6.30pm by artwork conservators Jo Shea and Caroline O’Rorke, who will discuss the treatment they have undertaken on artwork from this donation to get them ready for their debut,” she said.

Ms Williams said the exhibition would honour benefactors to the USC Art Collection by celebrating their remarkable vision in contributing to what has become the largest public collection of art in the Sunshine Coast region.

The exhibition will continue until Saturday 28 October.

USC Art Gallery is located at the USC campus at Sippy Downs Drive, Sippy Downs. It is open free to the public from 10am to 4pm Monday to Saturday. The Gallery is closed Sundays and public holidays. 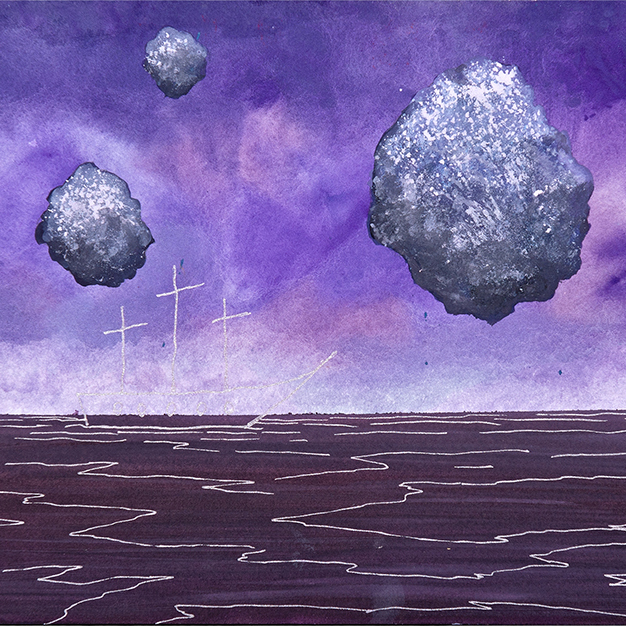 Disasters will keep happening in Australia – but we must learn the lessons of the past if we want to diminish future risks and impacts, says a new USC History academic about to launch a book filled with floods, fires, cyclones and earthquakes.