Social toll of parenting at heart of loneliness study - University of the Sunshine Coast, Queensland, Australia

Social toll of parenting at heart of loneliness study

Parents’ social lives can take a hit after having children and USC researchers are studying how this can lead to an overall feeling of loneliness.

Lead researcher Associate Professor Mathew Summers from Sunshine Coast Mind and Neuroscience – Thompson Institute said the demands of parenting were well-known, but the factors that contributed to feelings of isolation were not so clear.

“What we don’t understand so well is the influence that having parental responsibilities has on our opportunities to be social and the effect of this on the experience of loneliness,” Associate Professor Summers said.

“Loneliness has been shown to carry a greater risk of death than obesity and is equivalent to smoking or poverty.

“Research indicates that in adolescents and older, loneliness is linked to poor sleep quality, overeating, reduced immunity, higher levels of depression and higher levels of inflammation caused by stress. However, little research exists examining the effects of loneliness in parents of children.”

Helen Hall, who is conducting the study as part of a Bachelor of Psychology Honours research project, said she already had findings from almost 200 participants but was seeking more.

“However, we have noticed that several factors counteract these effects: emotional intelligence, ability to forgive, and perceived social support.”

The researchers are seeking parents over 18 years old with at least one child under 18 to participate in the study.

People can participate anonymously at https://www.surveymonkey.com/r/Parental_Loneliness or by contacting Associate Professor Mathew Summers on msummers@usc.edu.au 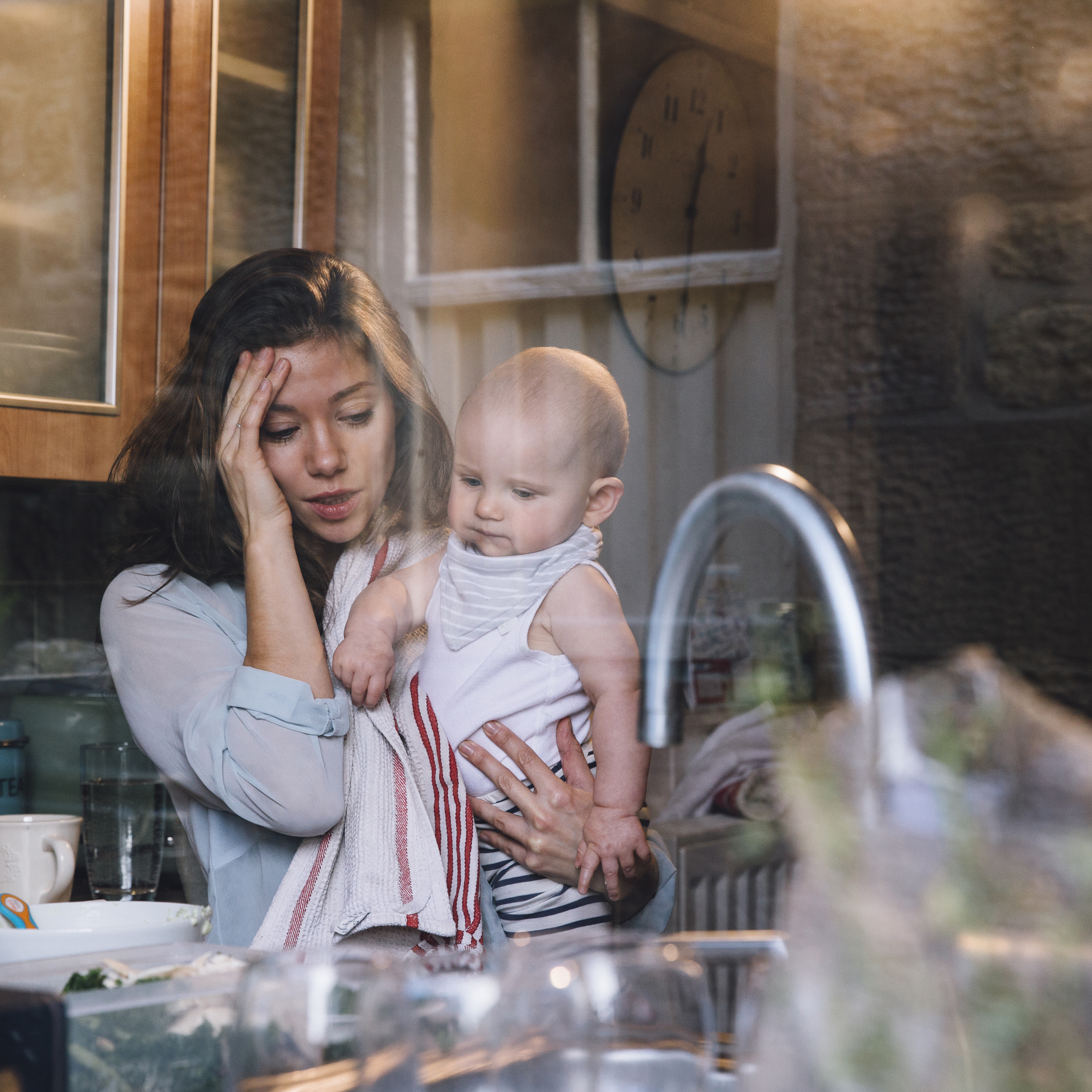 Having dedicated her career to helping others, including addressing high suicide rates on the Sunshine Coast, Elise Jione of USC’s Thompson Institute has won a top award for her work.