Farmers migrating from their communities in South East Asia to escape financial problems caused by climate change may be leaving their families in a poverty trap, a sustainability researcher has found.

Dr Christine Jacobson from the University of the Sunshine Coast worked with the United Nations Food and Agriculture Organization to survey rural Cambodian families about their experience after a family member migrates.

The study, recently published in Regional Environmental Change, found that migration may not be the best option to deal with climate change, as it led to more problems for the families left behind.

“Migration appears survivalist at best and, given climate projections, may prove itself to be maladaptive response to climate change,” Dr Jacobson said.

“They may be migrating to send home money to their families, but the loss of labour means they aren’t cultivating all of their land.”

“They are leaving behind women and children who are unable to manage all of the agricultural tasks, and they are, in turn, at risk of food insecurity.”

“We identified a clear pattern of climate-reinforced poverty trap, whereby climate-related changes cause food insecurity, leading to migration that does not necessarily alleviate food insecurity, but leads to a range of social consequences,” she said.

“Participants identified an increased risk of violence against women and more issues to do with the welfare of children, such as not going to school.”

She said the problem may be being reinforced by income-generating initiatives for rural areas that do not properly consider the traditional roles of women in agriculture, such as smarter production techniques that rely on the male’s farming skills.

“We really need to think about the gendered implications. If a man leaves, a woman’s workload increases and she may need to take on tasks for which she has no training.

Dr Jacobson said the findings highlighted the need to develop alternative strategies to migration that built community resilience so that those left behind were still able to meet their basic needs, such as having enough food to eat, and a chance for education. 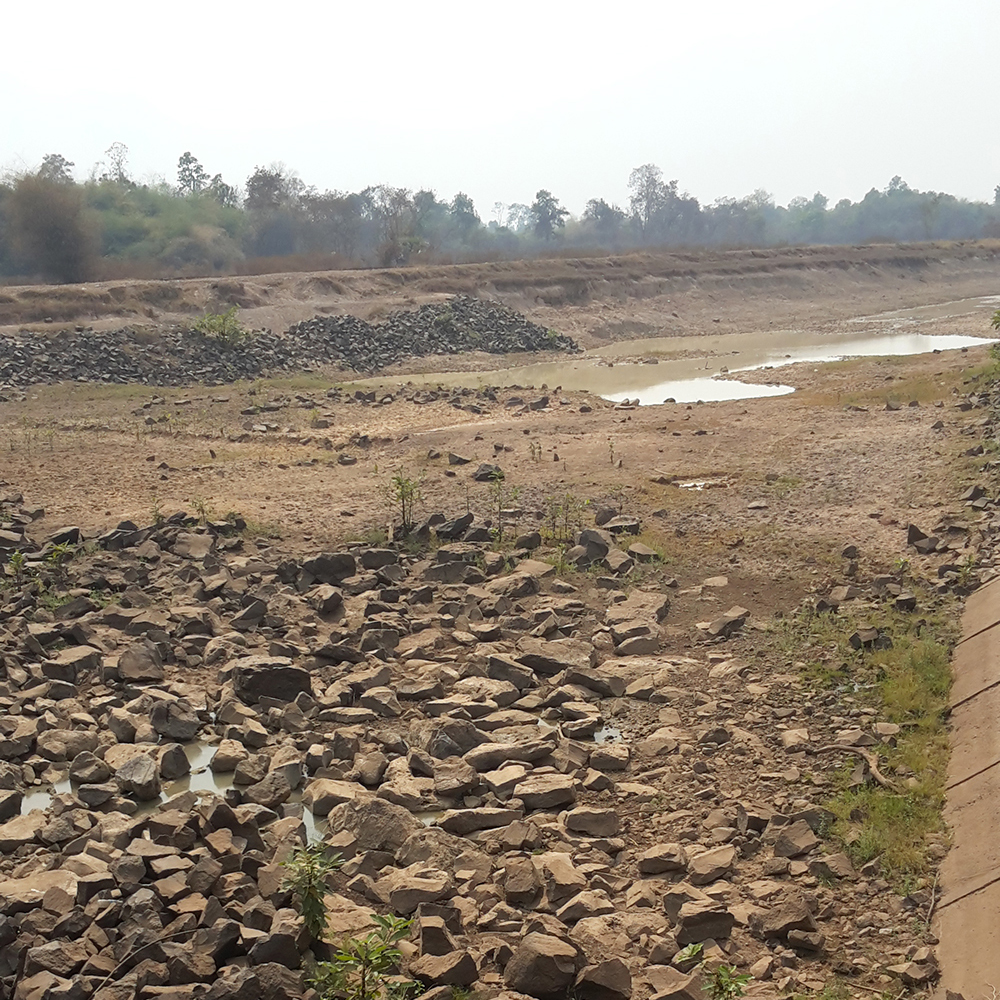