Graduate keen to use gaming for good - University of the Sunshine Coast, Queensland, Australia

Graduate keen to use gaming for good

One of the first students to graduate from USC’s Bachelor of Serious Games says he’s found his calling – and his community.

Philip Lyon, 22 from Burpengary, says gaming has a huge network on the Sunshine Coast and that there is huge potential for serious game creators to help change the world.

“Serious games are not purely for entertainment, they can change people’s lives,” he said ahead of his graduation on Friday 28 September at 10am.

“Creating awareness of an issue only gets you so far ... what you need is to give people an understanding of something.”

For example, a game he designed with fellow students uses a virtual reality headset to deliver an immersive high-rise experience to help people with a fear of heights gently face and overcome their fears.

“We created a virtual rope bridge that people can walk across in a safe environment, which could be used for gradual exposure therapy,” said Philip, who delivered the 3D graphic artworks to the project.

“Games are an interesting way of making the world a better place because they are interactive, immersive and story-driven, so the player has a more meaningful experience.”

“We are looking at making a bunch of games for things like claustrophobia, which is a fear of small spaces, and arachnophobia, a fear of spiders,” Philip said.

They are also creating an app to help the homeless youth population of Gympie access available services, while also demystifying the offerings.

Philip was one of the program’s earliest graduates. He initially began a Bachelor of Creative Industries at USC, but when the University created a Bachelor of Serious Gaming in 2016, he transferred credits between the courses. A larger cohort is expected to graduate next April.

While the Serious Games course will soon discontinue, those interested in studying game design can consider USC’s new Bachelor of Design (Game Design). 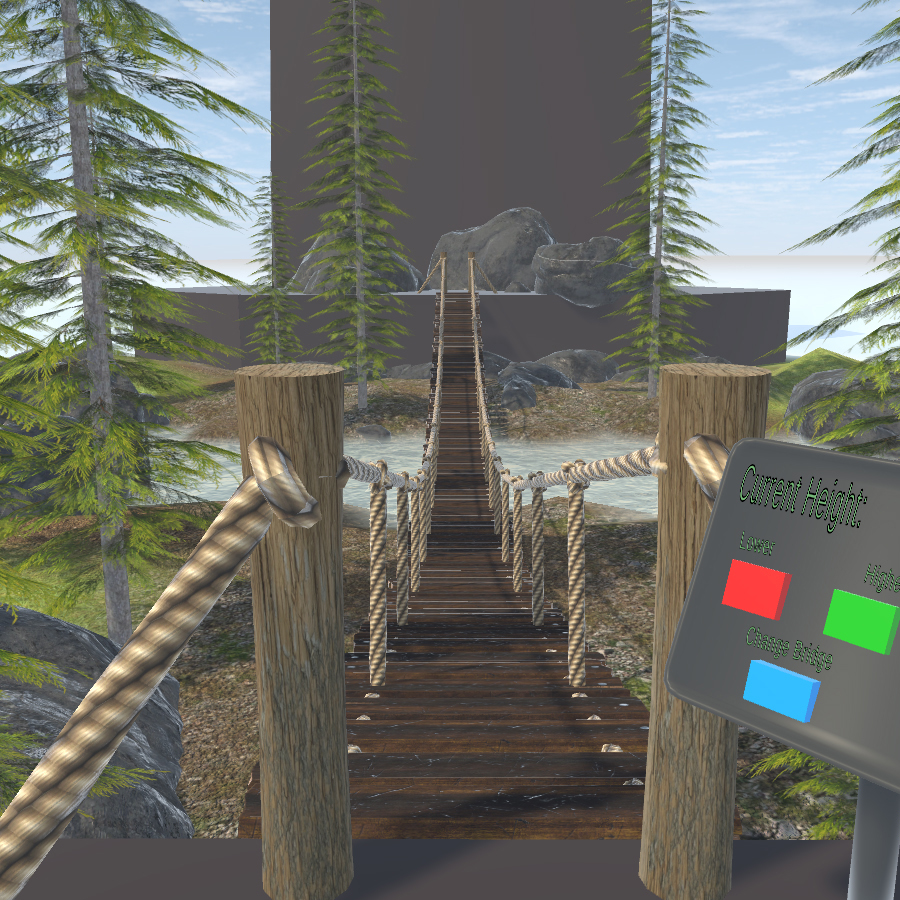