USC leaps at chance to partner with Brisbane Bullets - University of the Sunshine Coast, Queensland, Australia

Basketball will become the next high-performance sport in the spotlight at the University of the Sunshine Coast, with National Basketball League club Brisbane Bullets and USC announcing an agreement today.

The agreement will see USC become the official university partner of the NBL club.

“The partnership between USC and the Brisbane Bullets will provide a range of real-world placement opportunities for USC students and staff, and the evolution of basketball-related teaching and research projects,” he said.

“USC will also offer career advice, counselling and guidance to Bullets players and staff, while those who wish to pursue degrees will be eligible for USC’s High Performing Student Athlete program.”

“We’re delighted to be partnering with a university that has a strong foundation of nurturing high-performance athletes and teams,” he said. “Supporting athletes on the court as well as creating positive pathways for life after basketball are key to the success of our sport.

“On 30 September, the Bullets will take on the Illawarra Hawks at USC Stadium, and we look forward to playing in front of the Sunshine Coast community at the University’s premier facilities.”

Tickets for this pre-season game are expected to go on sale within days. For details, visit www.brisbanebullets.com.au 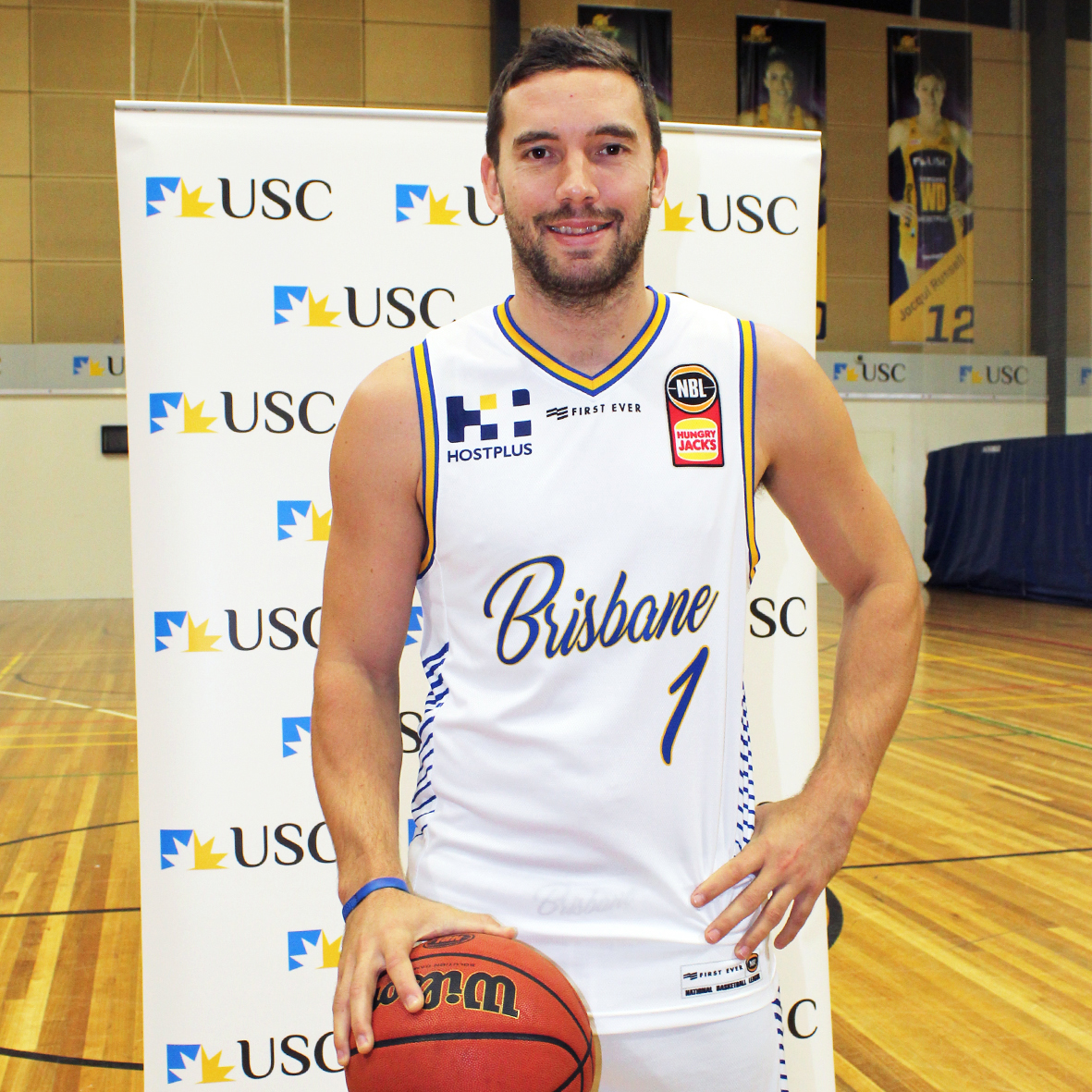 Sports heroes to convene at USC to break down barriers

Olympic and Paralympic heroes Kieren Perkins and Blake Cochrane will be among 200-plus attendees at the inaugural Sunshine Coast Sports Symposium at the University of Sunshine Coast next month.