“Everyone is suffering from what I call ‘finish line syndrome’, whether it’s getting through Year 12 or getting into the program of choice,” said Dr Davidow, who has extensively studied stress and resilience in the classroom.

“We are expecting students to know what they want to do with their lives and there’s this terror of putting your foot wrong, like you must know what you will do at 18 or else you will waste time and money.”

She said it’s pressure like this that is seeing students enter university in states of high anxiety which is, consequently affecting their ability to learn well.

A 2017 study by Mission Australia found one in four Australian teenagers met the criteria for having a serious mental illness, and it was affecting students as young as 10 years old.

“A good percentage of mental health patients are young people with anxiety and it’s induced by enormous expectations they feel they can’t meet and a feeling that they should never fail, a narrative that is being fed by teachers, parents, peers and the media,” Dr Davidow said.

“The thing about being in fight-or-flight mode is you can’t think because your cognition is impaired. During a stress response, blood flows away from your brain toward your limbs, and your body is primed for flight or flight, to escape danger.”

“There’s a cascade of physiological effects as stress hormones flood your system that are designed for short term escape from danger; when this state of being becomes chronic, it impedes healthy cognitive function and affects your overall health in a detrimental way. If you’re in this state when you’re facing an exam or an assessment, you’re going to be worse off.”

Dr Davidow said teachers and parents should allow school-leavers the space they need to make good decisions in time.

“We need to change the messages we are giving to the next generation,” she said.

“The reality is that young people today will have on average seven careers in their lifetime and have jobs that don’t exist yet so the whole idea of having to decide what you are going to be for the rest of your life when you’re seventeen is a myth. If you come out of school not knowing what you want to do, that is fine.”

“Even if you follow a path after school and down the track you change your mind, that’s okay, too. That’s how the world works now. Very often, you can’t know if you like something until you try it.

“The important thing is that wellbeing comes first. Academic performance will follow. We need to be the opposite of chronically stressed if we want optimum performance in anything. Relaxation, deep breathing, mindfulness all have a significant, measurable impact on our bodies and our capacity to function well.”

Dr Davidow is an international author and educator who has written numerous books including Raising Stress-Proof Kids, Playing with Words and Fail Brilliantly. 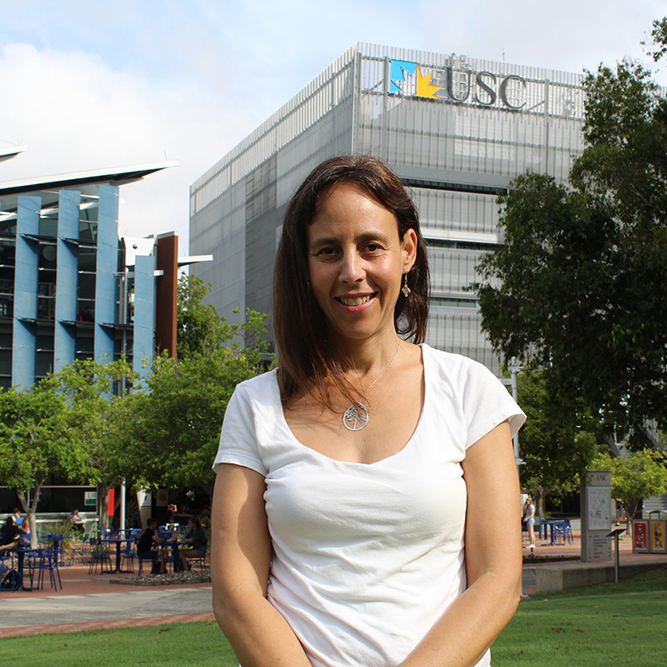