The first woman to ever be appointed as a Chief Justice of the High Court of Australia since its inception in 1903 will be recognised with an Honorary Doctorate at a USC graduation ceremony this week.

Chief Justice Susan Kiefel’s promotion to the role in 2017 signified a landmark moment for the Australia’s court system and the culmination of four decades of hard work and dedication by the respected legal professional.

Chief Justice Kiefel started her career in law via non-traditional paths, coming from a family with no history of academic achievement and finishing school at the end of Year 10.

Her passion for law was uncovered when she took on a role as a legal secretary as a teenager, then made the decision to complete her secondary education while still working fulltime in the secretary position.

It was a decision that put the future Chief Justice on the path to completing the examinations of the Barristers Board for admission to the Bar with honours when she was only 21 years old.

Chief Justice Kiefel said she was deeply honoured to receive the award from the University and hopes that others may be encouraged to fulfil their potential.

USC Vice-Chancellor Professor Greg Hill said Chief Justice Kiefel had demonstrated a great deal of personal ambition and dedication towards the pursuit of her goals.

“Her success is evidence that a student’s background need not be a limiting factor, and that all students have the potential to achieve extraordinary things,” Professor Hill said.

“The Chief Justice is a worthy recipient of the honorary award of doctor of the University of the Sunshine Coast.

“It recognises her ongoing service to the community, her commitment to the role of the courts in Australian public life and the exemplary model her career provides for those students who come to the law via non-traditional paths.” 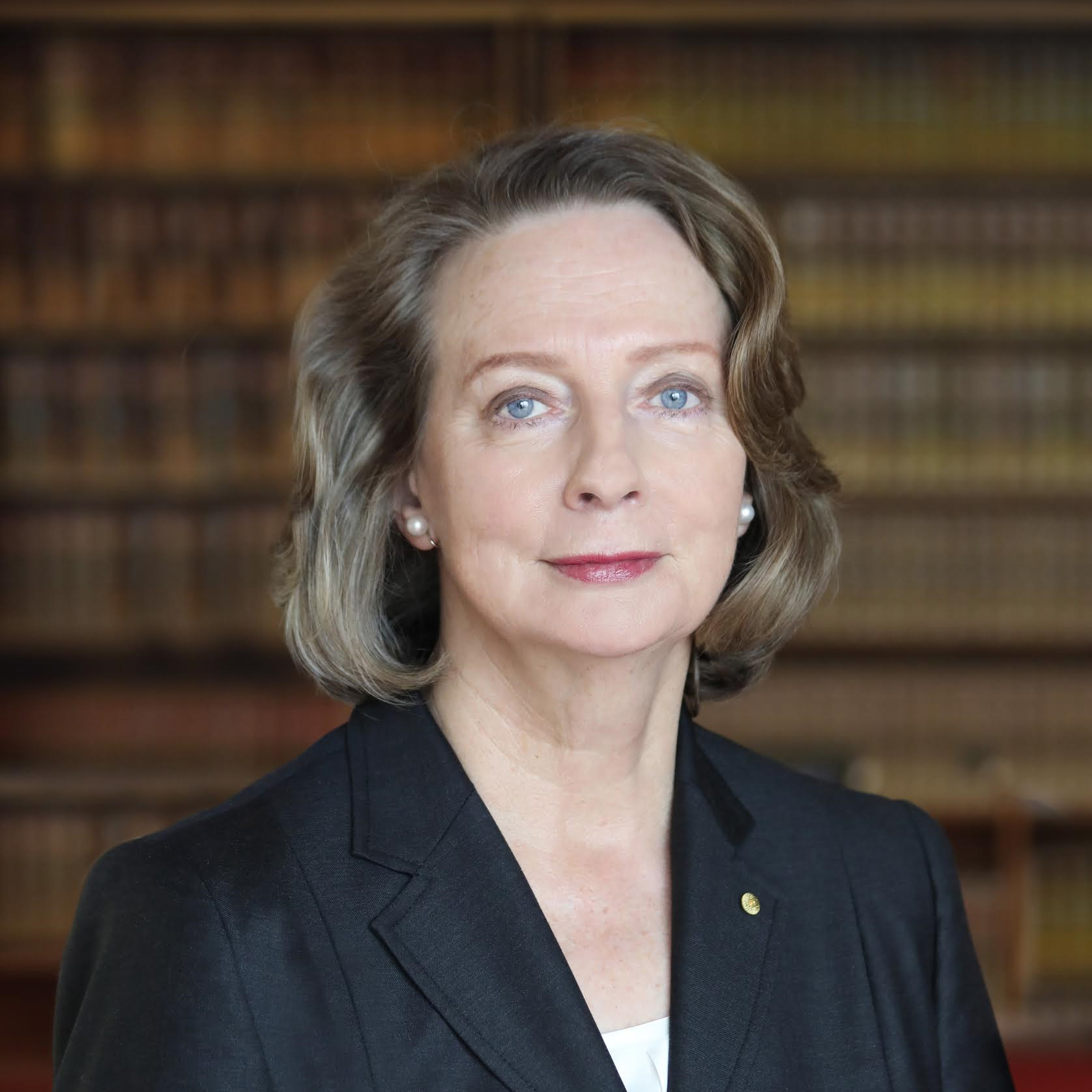