Law student eager to get involved at O Week - University of the Sunshine Coast, Queensland, Australia

Law student eager to get involved at O Week

After leading community projects at high school, Seamus Burkett is already considering what groups to join when he starts studying at the University of the Sunshine Coast this year.

The 18-year-old who graduated from Siena Catholic College last year with an OP2 will be attending USC’s O Week (18-21 February), an opportunity for new students to explore the extracurricular activities on offer at the University.

“I enjoy being out in the community, surrounded by people and I’d like to continue volunteering, like I did at school,” said Seamus, who led the Social Awareness Committee at his school.

Among other projects, the committee raised $15,000 for Cancer Council Queensland by encouraging 150 students to complete the Relay for Life at USC.

“With Stella Maris Parish, we held regular dinners for people who are homeless and I heard plenty of stories around the injustices they have faced,” Seamus said.

“One person was so similar to us – a similar upbringing, well-educated with a job, but this person’s legal situation just got to a point where they couldn’t afford it anymore and now they live in a car.

“I think everyone should have access to affordable justice.”

Seamus will study a Bachelor of Laws at USC’s Sunshine Coast campus with a view to working in affordable legal aid.

“I was thinking about attending some of the Brisbane universities but, after speaking to the lecturers here, I realised that USC is a very personalised uni with a strong support network,” he said.

Orientation activities are also being held at USC’s other campuses at Gympie, Fraser Coast, Caboolture and Southbank in central Brisbane. More O-Week information is available at www.usc.edu.au/orientation 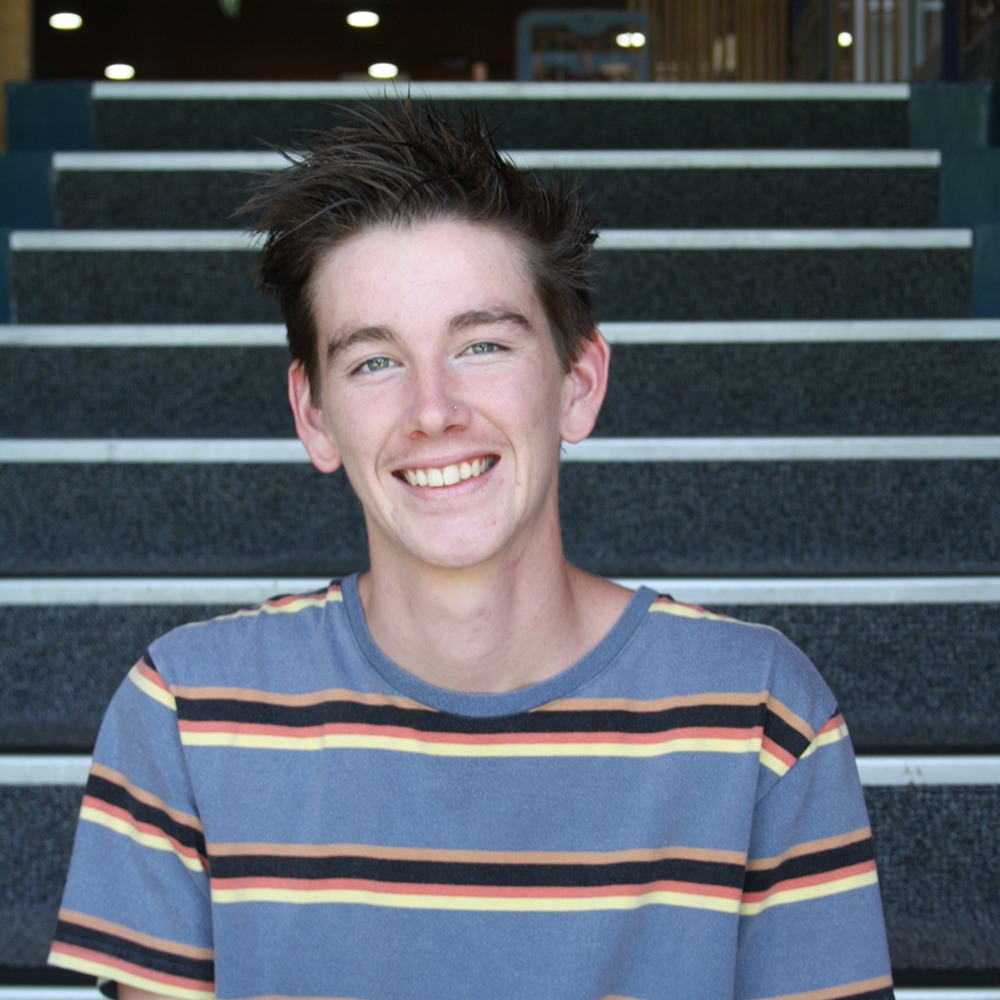