The University of the Sunshine Coast will host a training exercise involving most of the region’s emergency services on Tuesday 5 February.

The event, called Exercise First Response, will be held from 8.30am to noon and will be based around the scenario of a light plane crash on USC’s cricket oval on Sippy Downs Drive.

The training has been organised to test USC’s emergency management procedures prior to the arrival of emergency crews, as well as its handover and briefing procedures.

While most activity will occur at the cricket oval on Sippy Downs Drive, one building on campus will be evacuated as part of the exercise.

Neighbouring properties, including schools and businesses, have been advised of the training exercise. 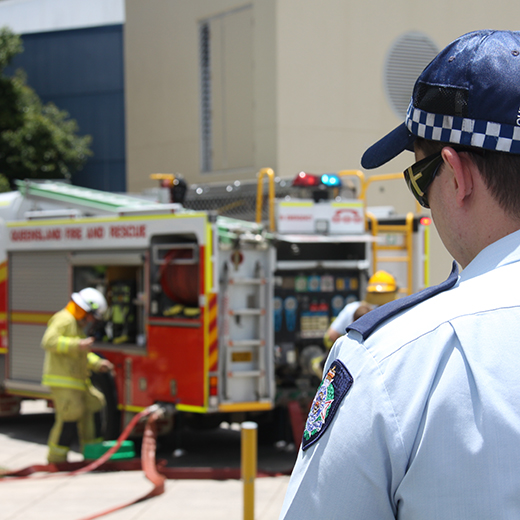