Zorro on the Coast to learn owl detection skills - University of the Sunshine Coast, Queensland, Australia 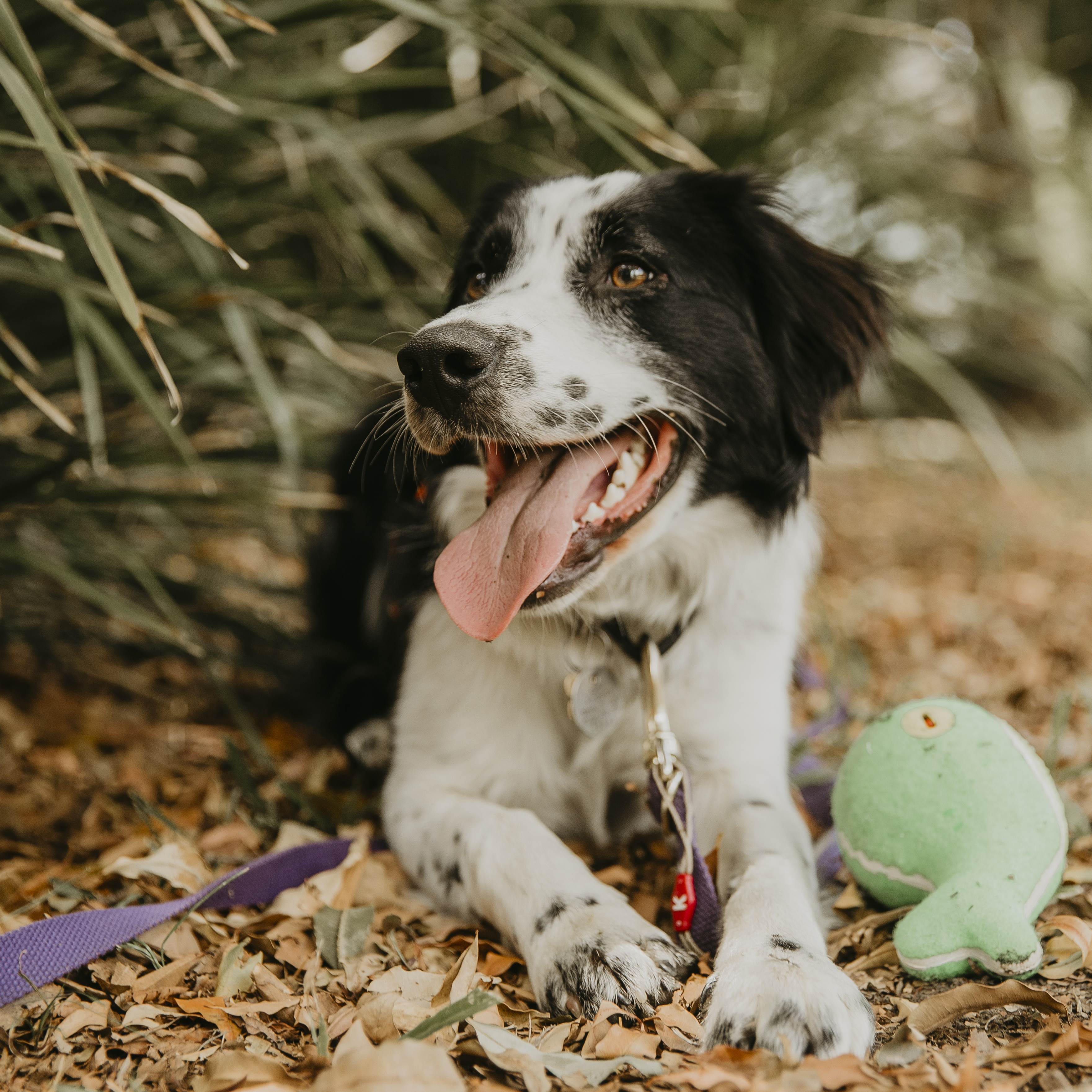