No objections for Beth as Judge’s Associate - University of the Sunshine Coast, Queensland, Australia

A front row seat to justice in action and high-level advocacy is all in a day’s work for recent USC graduate Beth McKenna in her new role as a Judge’s Associate.

One of the first students to enrol in the combined degree in Law and Social Science that launched at USC in 2014, Beth was awarded a University Medal for academic excellence at the April graduation ceremonies.

“I was always interested in law and humanities and I thought this was an ideal combination as it taught me how to research and interpret law as well as to critically analyse the law and legal system in a broader social context,” Beth said.

“I’d originally planned to do one year at USC and then transfer to a Brisbane university, but I never did as I loved the dual degree and not all universities offered this degree combination.”

The 22-year-old began working in one of only three Judge’s Associate positions made available at the Southport District Court on the Gold Coast in January.

“The application process for Associate roles is quite intense and incredibly competitive so I feel very lucky to have been successful,” Beth said.

“Some of the court cases contain quite confronting information, but it’s such a great opportunity to get an insight in to court processes and being able to learn from some of Queensland’s best legal practitioners,” Beth said.

“The best preparation for my current role was my Honour's project which analysed key Australian judgments and legal narratives of Australian sovereignty but all the skills I've gained for researching, writing and analysing law have been vital to my current role.”

Beth, who completed high school at St Patrick’s College in Gympie, will finish her 12-month appointment as a Judge’s Associate early next year before starting with one of Australia’s leading law firms, Clayton Utz, in Brisbane. 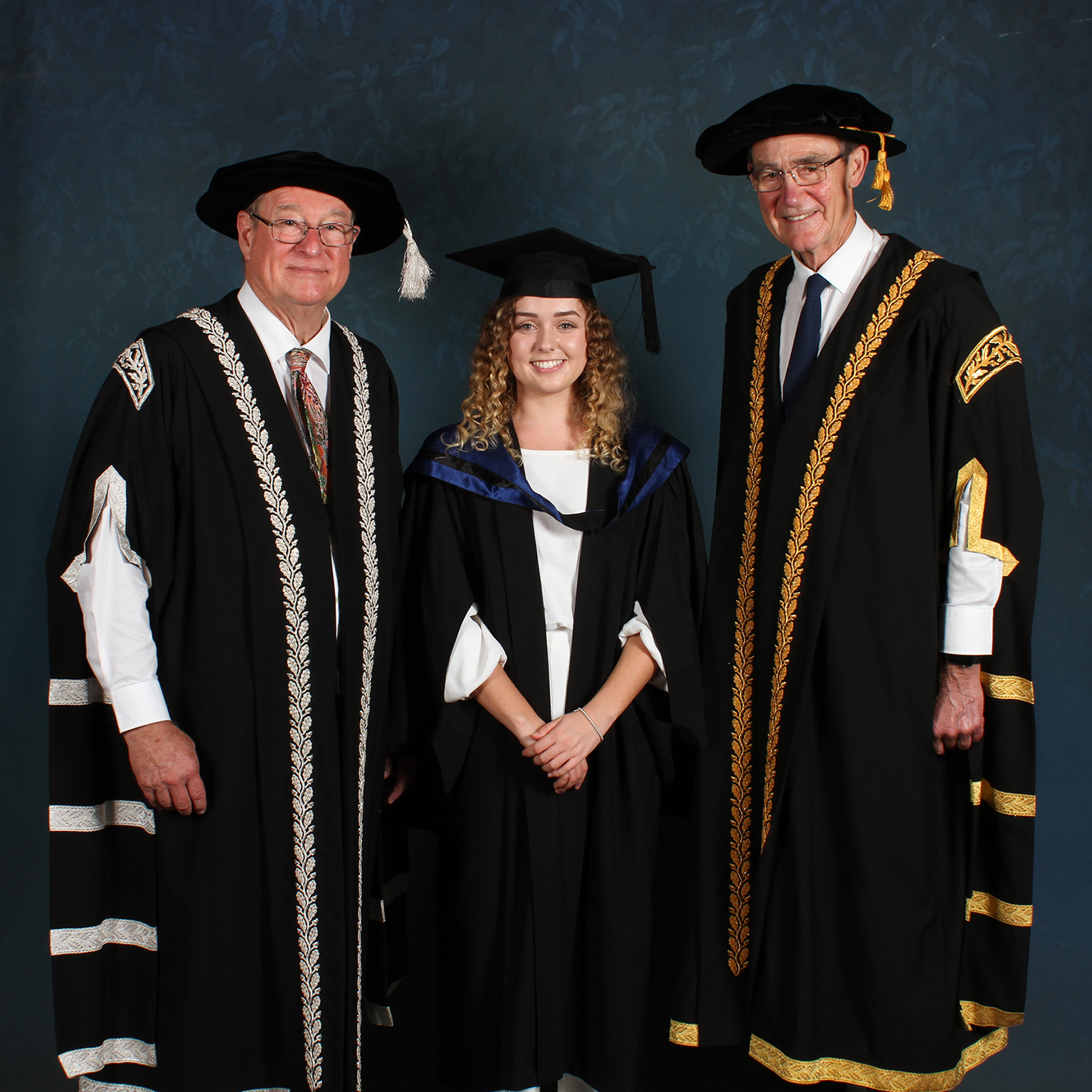