From new coders to Internet inventors in 13 weeks - University of the Sunshine Coast, Queensland, Australia

Engineering students tasked with building an automated product from scratch took only 13 weeks to deliver a suite of impressive inventions at USC.

As part of the Internet of Things subject in the first year of USC’s four-year Bachelor of Engineering programs, students were required to build a product and use Internet programming to code its operation.

Inventions included self-cleaning solar panels, a self-monitoring beer brewing kit and a soil testing device, any of which could one day be commercialised.

Engineering student Lachlan Lawler said his team was pleased with what they achieved in 13 weeks – a walking stick that uses sonar and sound alerts to indicate the vicinity of objects.

USC Engineering Discipline Leader Dr Helen Fairweather said she was impressed by what the students created.

“They used two coding languages – Python and Arduino Scratch – as well as a low-cost Raspberry Pi computer and a range of inexpensive sensors,” she said.

“They didn’t need to learn to be programmers as such, but they needed to know how to put code together from different places.”

Dr Fairweather said understanding the concept of the Internet of Things had rapidly become a vital skill in engineering, as automation and artificial intelligence created new industry expectations.

“It’s going to be such an important game-changer for the engineering profession and for society,” she said. 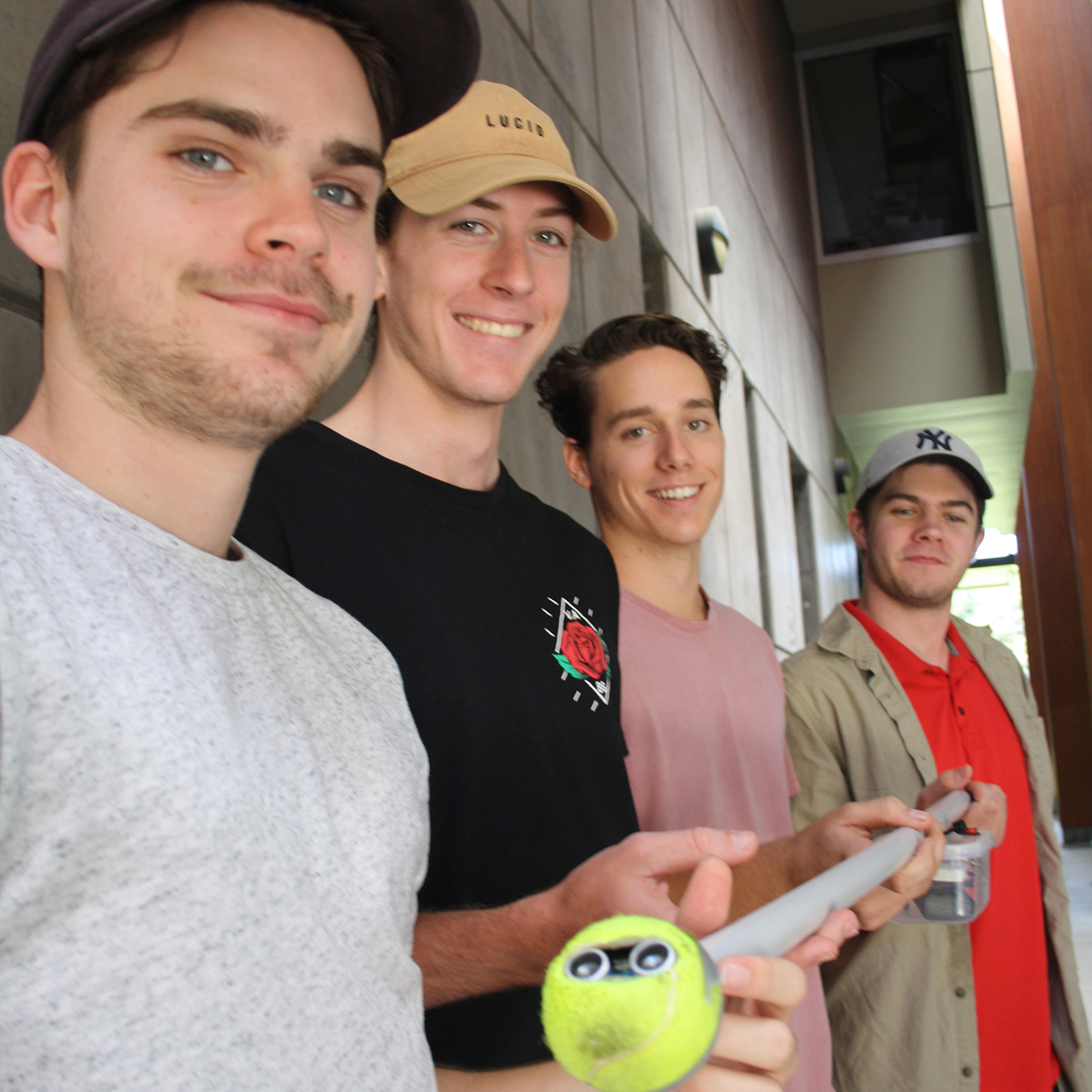