Tickets for the Hungry Jacks NBL Pre-Season game, to be played at 7.30pm in the expanded 3000-seat USC Stadium at Sippy Downs, are available via the Bullets website at www.brisbanebullets.com.au

The Bullets made the NBL finals playoffs last season after finishing fourth on the ladder, much improved from their eighth place in the previous season.

USC Sport Manager Nathan Gordon said he expected strong interest in the preseason game, particularly given the calibre of the teams on show.

“The Bullets will also host some basketball clinics on the Thursday prior to the preseason game, which will provide great opportunities for local basketballers to benefit from on-court sessions with the Bullets coaching staff,” he said. 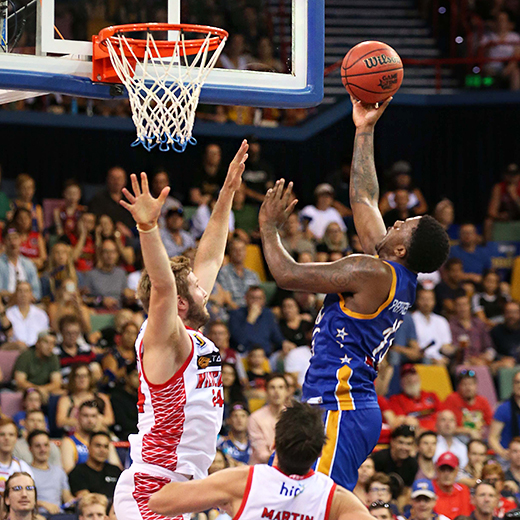