In a major coup, the USC Spartans netball team has secured New Zealand’s most-capped representative player Laura Langman as its coach for 2022.

She retired as a player last year after featuring in 163 matches for New Zealand’s national team, the Silver Ferns, between 2003 and 2020 (as captain from 2018-20) plus 225 national league games for the Magic, the Northern Mystics, the Swifts and Lightning.

But despite her extensive career, Langman (pictured with Spartans Netball Leader Zoe Lewis on the right) sees herself as rookie in the coaching stakes.

“Playing and being able to relay as a teacher are two very distinct aspects of the game,” she said. “But I’m willing to learn and hopefully the team is willing to teach me a thing or two, so it will be a joint journey.

“I’m really keen to set a bit of a challenge at the start of the season and collectively come up with what we stand for and where we want to go to and how we’ll measure ourselves.”

Langman said she doesn’t view her new role as a stepping stone, as she has no interest in leading a Suncorp Super Netball or national side. Instead, she sees it as a chance to help develop young players and to give back to USC.

“USC was a huge part of getting Sunshine Coast Lightning up and running. I spent some wonderful years at Lightning,” she said.

Mr Moore said Langman would bring a wealth of experience to the team and help raise the profile of the Thunder Premier League.

“When we started last year getting a team together for this league, I was hopeful we might get a high-profile player to coach,” he said.

“To get Laura on board is pretty exciting.”

The Spartans will train once a week and play against teams between Caboolture and Noosa on Friday nights. The 2022 season will start in May. 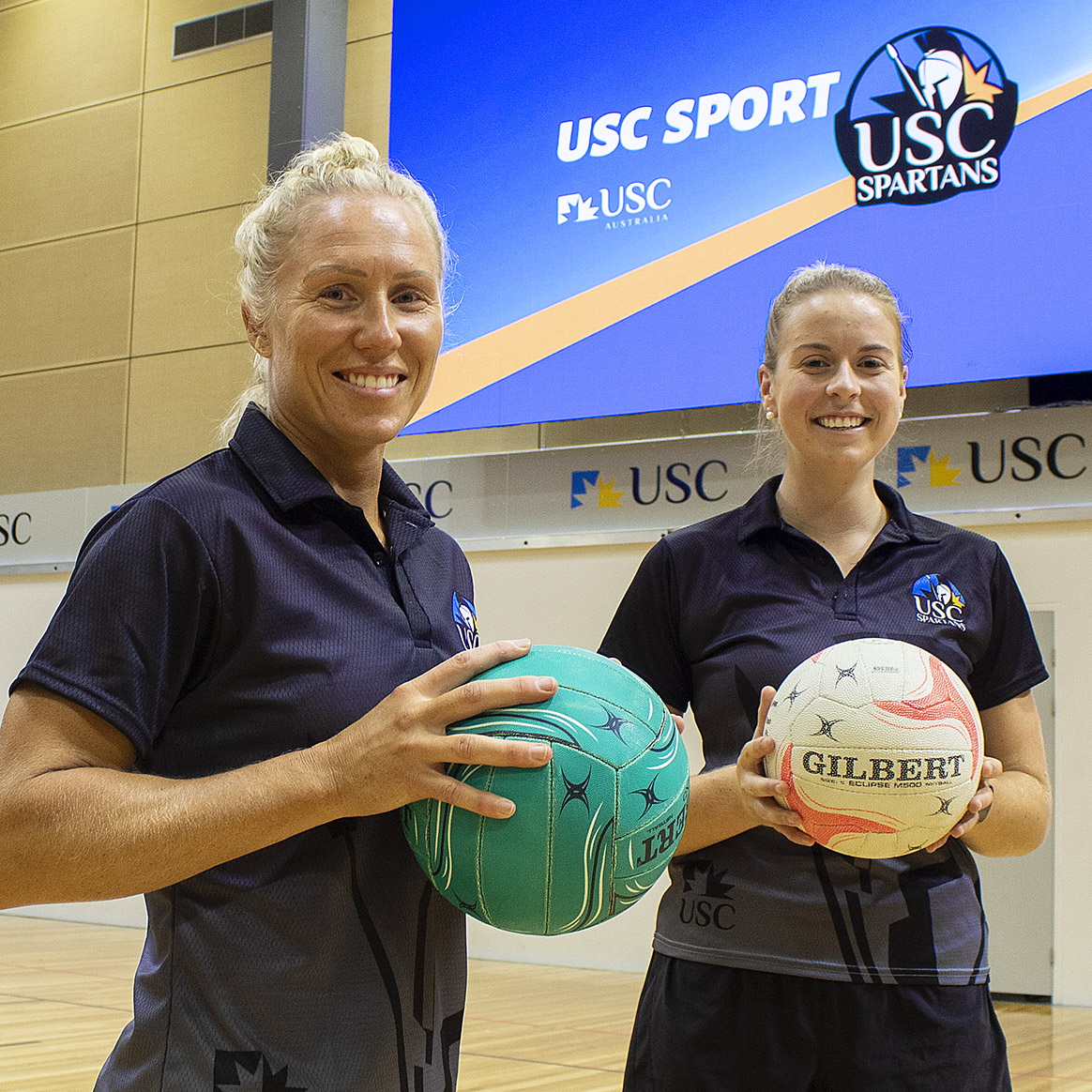