The University of the Sunshine Coast will announce that construction will begin soon on the National PTSD Centre at USC’s Thompson Institute, following $8 million promised in the recent federal budget.

The new national centre will feature a PTSD brain bank, laboratories, a genomics facility including tanks of zebrafish, additional clinical services, as well as the recruitment of a team of world leading PTSD researchers.

The brain bank will be the first of its kind in Australia, allowing researchers to look at associations between brain chemistry, structure, and function in brains people have consented to donate after they die

PTSD affects around three million Australians at some time in their lives. Up to eight per cent of people in the general community who experienced a traumatic event will develop PTSD, but for first responders and those in the military, that rate doubles.

Author and counsellor Kerrie Atherton, who experienced PTSD from a young age and became an Ambassador for the FearLess PTSD support community, said a dedicated national research centre would be a game-changer for people like her who had suffered for years.

“I witnessed my mum being electrocuted and then come back to life when I was seven and that was traumatic for me. With PTSD, it’s like your brain gets stuck in danger mode long-term,” Ms Atherton said.

“You think of PTSD you often think of veterans, but so many situations can affect so many people in so many ways – for example I had racing heart, headaches, stomach upsets and panic attacks.

“It really impacted my life, I became nervous, I was not able to concentrate, I was suffering from depression, and I felt alone and I think that’s something a lot of PTSD sufferers feel – but a centre like this reminds us that we are not in this alone.”

USC Thompson Institute Director Professor Jim Lagopoulos said the PTSD program would be the first of its kind in Australia, based on similar programs overseas that had seen “phenomenal success rates”.

“Since the institute began six years ago, researchers here have been working to understand the neural underpinnings of PTSD to improve quality of live for patients and their families,” Professor Lagopoulos said.

“But this extension will greatly expand what we are able to achieve. We will be databasing information in a way that will allow us to look at associations between brain chemistry, structure and function – but also pool this information with researchers around the world so we can work together towards breakthrough findings.

“And our zebrafish laboratory will help our researchers look into the role that genetics might play in how susceptible people might be to developing the condition, so we can look at preventative measures too.

“Co-locating this with our community-facing clinical services will allow the fast translation of research findings into treatment options for the community.”

Researchers at the institute were already working to find treatments for PTSD, with a clinical trial currently underway.

The Thompson Institute uses the latest neuroscience to research and deliver community programs and treatment options for Australia’s most pressing mental health issues, including ageing and dementia, suicide prevention and youth mental health.

“As a rapidly-growing young university, USC has one of the strongest and most commercially and clinically knowledgeable research teams in the field of mental health and neuroscience in Australia,” Professor Bartlett said.

USC’s Thompson Institute opened in 2016 thanks to major donations to USC by Roy and Nola Thompson, who have contributed a further $6 million for the new PTSD Centre. 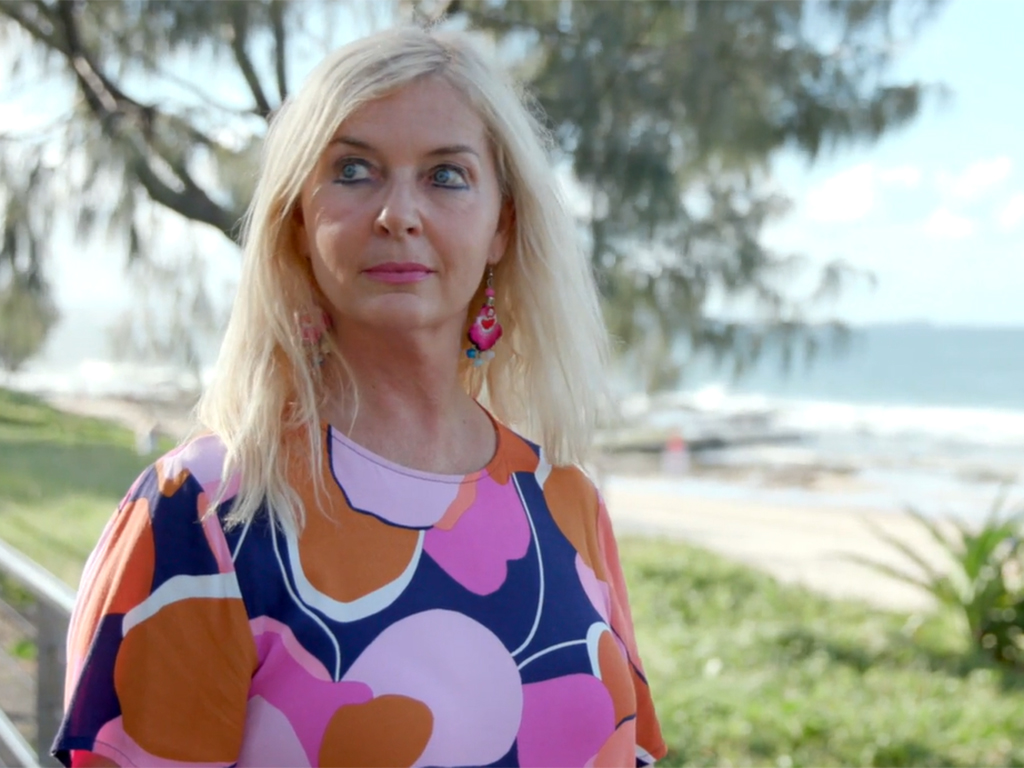 The University of the Sunshine Coast’s mental health and suicide prevention programs will continue to support the Sunshine Coast community thanks to a commitment of federal funding to USC’s Thompson Institute.

A national Post Traumatic Stress Disorder Centre will be established at the University of the Sunshine Coast’s Thompson Institute, following the allocation of $12.2 million to the Institute in last night’s Federal Budget.

Bigger is not necessarily better when it comes to the ‘tail’ of a teenager’s brain, researchers at the University of the Sunshine Coast have found.