A national Post Traumatic Stress Disorder Centre will be established at the University of the Sunshine Coast’s Thompson Institute, following the allocation of $12.2 million to the Institute in last night’s Federal Budget.

Institute Director Professor Jim Lagopoulos said $8.3 million of the funding was to establish a National PTSD Centre which will be hub of clinical and technical expertise in treatment for trauma-related mental health conditions.

The Institute received a further $3.9 million for its suicide prevention program and evidence-based mental health research.

“I’m pleased to see mental health feature strongly in the Budget at a critical time, particularly for PTSD which is a psychological condition that can occur in people who have experienced or witnessed a traumatic event,” Professor Lagopoulos said.

“PTSD can become debilitating. People may suffer terrible flashbacks, nightmares and emotions long after the traumatic event has ended and, as such, might avoid situations or have strong negative reactions,” he said.

“Military veterans and their families can benefit from new treatment options, but also people who have experienced a natural disaster such as flooding or bushfires, a serious accident, assault or who have been threatened.”

The team has plans to double its floor space, allowing for a PTSD brain bank, new laboratories, a genomics facility, and additional clinical services - allowing fast translation of research findings into treatment options for the community.

The brain bank will be the first of its kind in Australia, allowing researchers to look at associations between brain chemistry, structure, and function.

The Thompson Institute uses the latest neuroscience to research and deliver community programs and treatment options for Australia’s most pressing mental health issues, including ageing and dementia, suicide prevention and youth mental health.

Professor Lagopoulos said the $3.9 million would be used to continue the Institute’s research programs that seek to identify novel treatments for some of Australia’s most pressing mental health conditions and to deliver life-saving training, community support and information through its Alliance for Suicide Prevention – Sunshine Coast.

“As a rapidly-growing regional university, USC has one of the strongest and most commercially and clinically knowledgeable research teams in the field of mental health and neuroscience in Australia,” Professor Bartlett said.

“And while we have a commitment to the wellbeing of our campus communities, all mental health research ultimately builds our global understanding of neuroscience and potential treatments to support people around the world.”

USC’s Thompson Institute opened in 2016 thanks to major donations to USC by Roy and Nola Thompson, who have contributed a further $6 million for the new PTSD Centre. 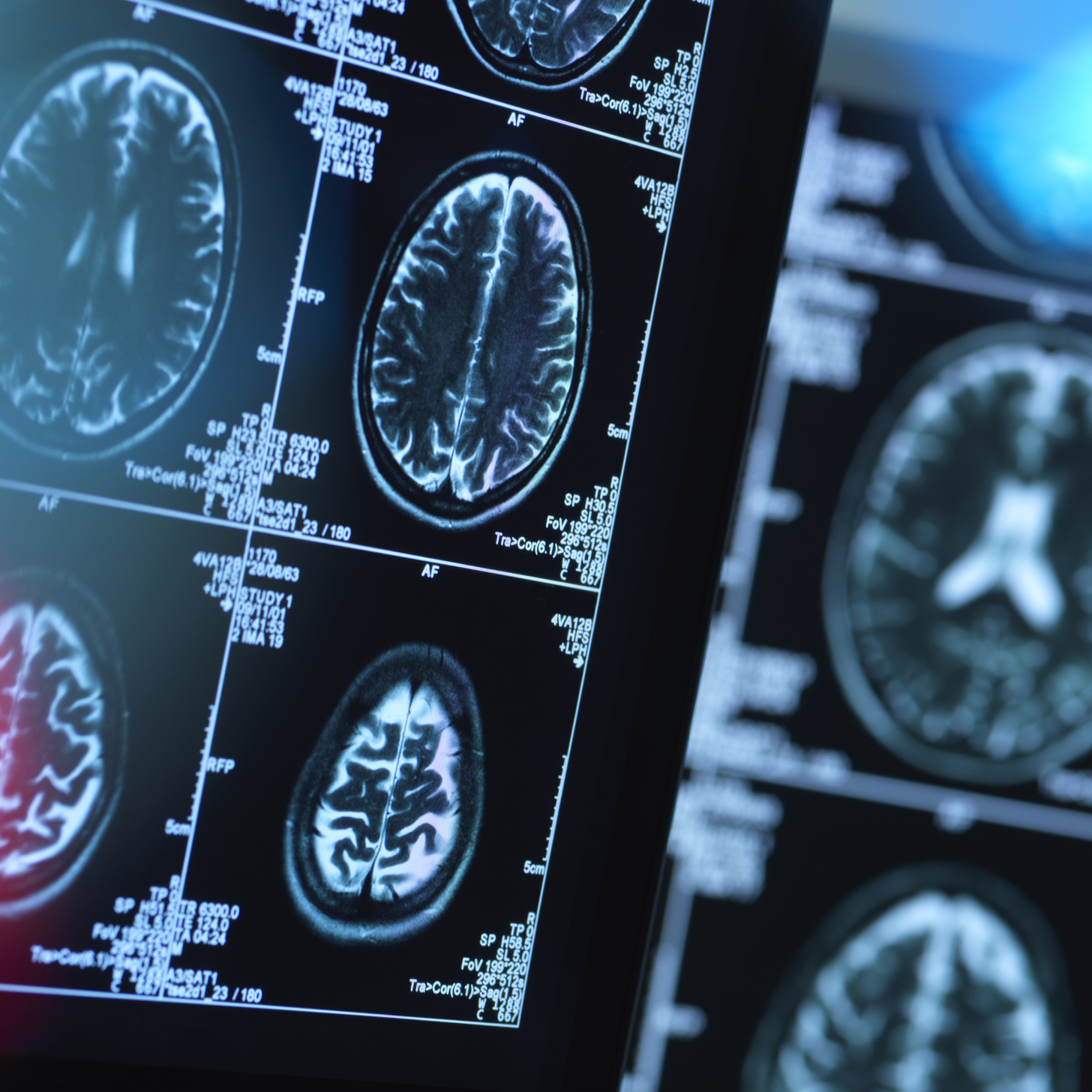 Medical imaging of a person’s unique brain signature – much like a fingerprint – has the potential to predict mental health problems in young adolescents, according to a world-first study by University of the Sunshine Coast researchers.

The University of the Sunshine Coast’s mental health and suicide prevention programs will continue to support the Sunshine Coast community thanks to a commitment of federal funding to USC’s Thompson Institute.