Professor Kerry Carrington from USC’s School of Law and Society has researched the effectiveness of women-led police stations in Latin America, and says successes there – and the “empathetic protocols” that support them - could be applied in Australia and possibly save lives.

“A masculine culture can adversely impact how officers respond to violence against women and girls,” Professor Carrington says.

“For instance, surveys show that when reporting acts of domestic violence or other gender-related incidents, many women experienced a lack of empathy from police officers and felt like their complaints were not taken seriously. Some were even blamed for the abuse they had endured.”

“Namely by working with victims and offenders to de-naturalise violence and prevent re-victimisation, by organising community events aimed at disrupting patriarchal norms that sustain gender violence, and by working with local boards to disseminate helpful resources and identify high-risk cases before they escalate."

Professor Carrington's blog 'Changing Police Culture is Vital to Improving the Experiences of Survivors of Domestic and Sexual Violence' is available here. 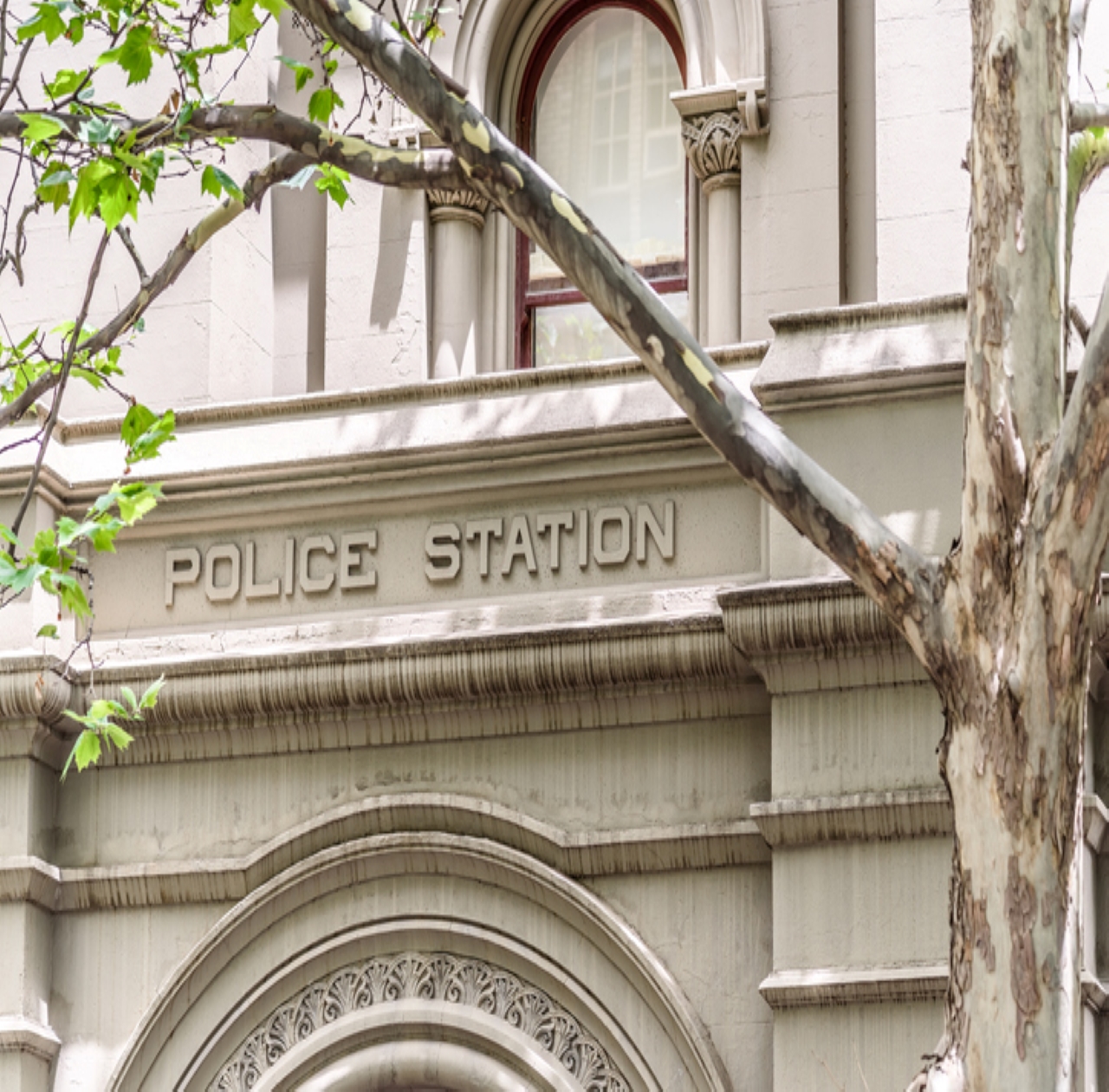