Each year the Outstanding Alumni Awards program honours, acknowledges and celebrates our graduates who have achieved significantly in their field of expertise since graduating, at least two years prior with their first degree, recognising them for the impact they have had at a local, national and sometimes international level.

Nominations are generally open between July and August each year.

Congratulations to the 2022 shortlisted nominees for their notable achievements to date. A special thank you goes to the people who took the time and effort to nominate them - alumni, staff, family, colleagues, friends - without their support this initiative wouldn't be possible.

Candice Fox is an Australian crime fiction novelist who completed her BA/BEd and Honours degrees at UniSC. She is a multi-time New York Times and Sunday Times best-selling author, and three-time recipient of the Australian Crime Writers Association's Ned Kelly Award. Candice has reached number one on the New York Times bestseller lists seven times, collaborating with one of the world’s bestselling authors James Patterson. Her novel 'Crimson Lake' was adapted into a major ABC TV drama series ‘Troppo’ which is now available across the globe on a variety of streaming platforms. Candice is published in over 20 languages with Penguin Random House. Candice has been interviewed twice on ABC Radio 'Conversations'  and gives her time helping other authors, speaking at writers festivals and running workshops.

Since completing his PhD at UniSC in 2013, under the supervision of Associate Professor Chris Askew, Dr Brad Stefanovic has progressed from a project manager to Vice President of clinical operations at Aura Biosciences, based in New York, in response to identifying the company’s growth opportunities and potential for public offering on the stock exchange for their virus like drug conjugate product in treating cancer. Brad is credited for doubling the capacity of Aura’s research and development to clinical pipeline. This success increases the likelihood that Aura will have multiple tumour treatments in clinical trials for future FDA approval and clinical use, leading to new and effective treatment options for patients suffering from cancer. Through his foresight, planning, strategic engagement and innovative leadership, Aura is now positioned as one of the most promising late-stage biotech companies that listed on the NASDAQ stock exchange in June 2022. 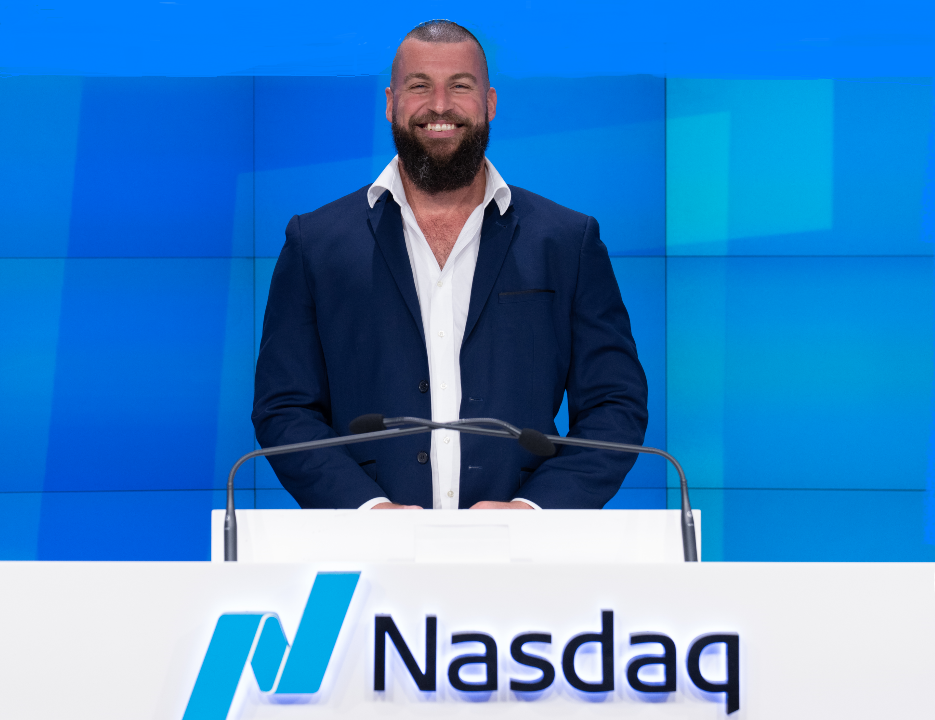 Occupational Therapy graduate Mahalia Cassidy is a professional netball player with the Sunshine Coast Lightning and also works as a part-time Occupational Therapist in aged care in her off-season. She had a stand-out 2022 season with Lightning, achieving both Player of the Year and Players’ Player of the Year. In her role as an occupational therapist, Mahalia is passionate about giving back to the community and volunteers one day per week at STEPS Pathways College — an organisation designed to develop independence for people with a disability. She is also part of Lightning’s Reconciliation Action Group and was involved in the working group that helped to stand up the Lightning v West Coast Fever Pride Round. Mahalia is a positive role model to young girls and boys and leaves a lasting impact on the hundreds of people she connects with.

Three-time UniSC graduate, Alise Fox is passionate about mathematics, the natural environment and public engagement with STEM. Progressing from a junior scientist to senior fisheries scientist in 2.5 years with the Department of Agriculture and Fisheries, Alise develops population models for wild fish species in the Great Barrier Reef to ensure fishing levels are sustainable. She is also building her profile as a science communicator. Her diverse and fast-growing portfolio of STEM engagement activity includes television, co-hosting a reputable mathematics podcast, and public presentations for children, high school students and adults. She won the Highly Commended award for the 2022 Queensland Women in STEM Prize, presented by the Queensland Museum Network and Queensland Government. Outside of her career, Alise founded the UniSC Quidditch League in 2014, which led to founding the Queensland Association of Quidditch, and serving as a director on the Quidditch Australia board.

International best-selling crime writer Candice Fox and Dr Brad Stefanovic, a major executive in the fast-paced world of biotech research and development in New York have both been named he University of the Sunshine Coast's most Outstanding Alumni for 2022.

Browse the past recipients of Outstanding Alumni Awards.

For more information about the awards, read the 2022 Nomination guidelines.

Please note: the recipients' work details are current at the time of receiving their award.

The 2022 Outstanding Alumni Awards are proudly supported by UniSuper