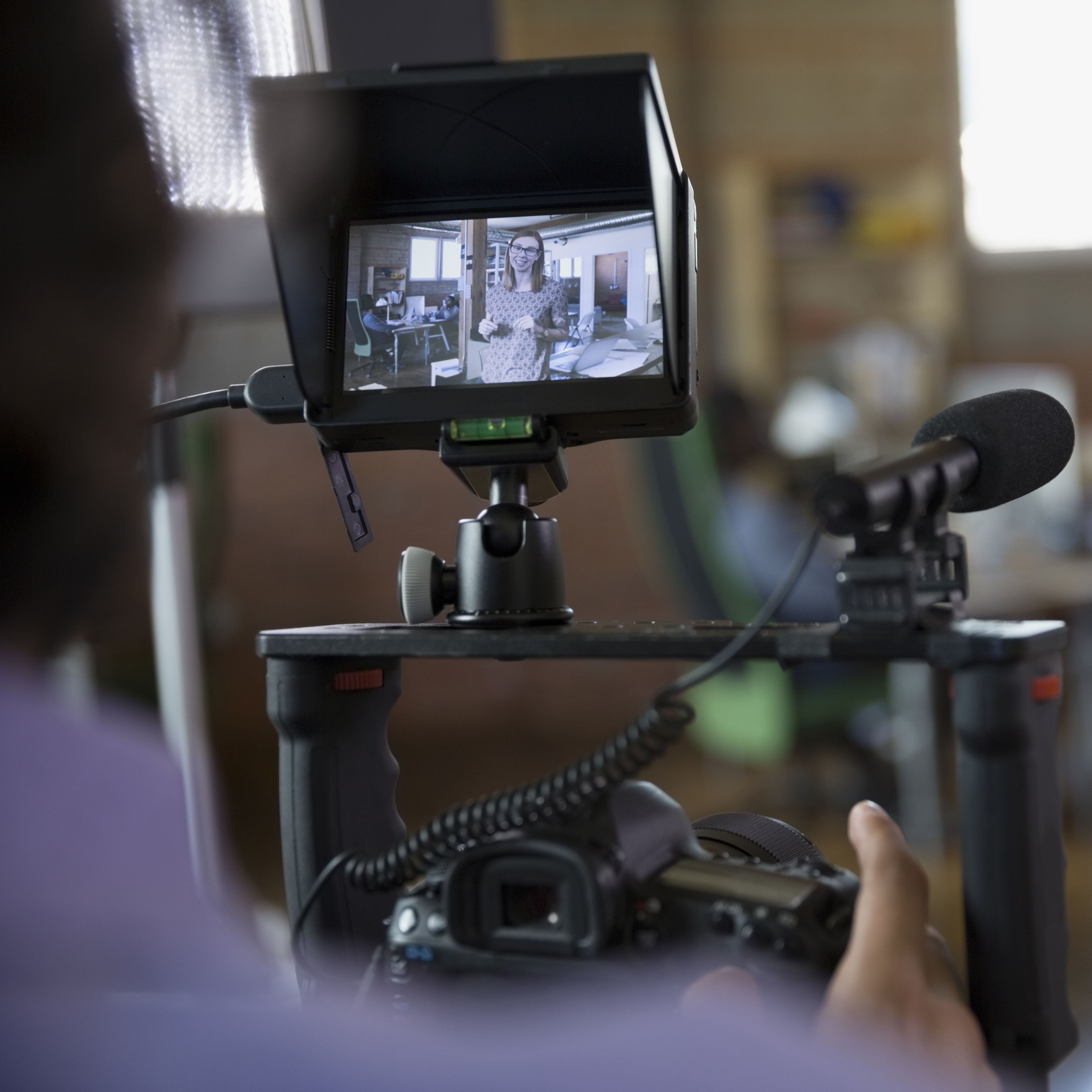 USC Caboolture is preparing to roll out the red carpet for a gala awards night to celebrate the efforts of students from local high schools in its first film and business contests.

The University’s campus at Tallon Street, Caboolture, will host the event from 6.30pm on Thursday 31 May to announce winners of the contests that were previously coordinated by QUT.

A crowd of 300 people is expected at the event, where winning team members will each receive $150 and a $1,000 USC scholarship, and together earn $2,000 for their school.

USC business development coordinator Lucas Whittaker said the competitions had provided high school students with insights into what studying at university is like.

“The students get a taste of university life by having industry representatives introduce them to concepts, ideas and techniques that come from real-world experience,” he said.

“There are students who are now enrolled at USC Caboolture because of these competitions, so we want to ensure that continues happening.”

Mr Whittaker said 90 competitors from eight high schools between Caboolture and Bray Park took part in the contests that had the theme “adrenaline”.

Teams in the film competition received instructions on how to write and produce original short films from USC academics and industry professionals, including Greg Huglin, who received an Oscar for his cinematography in the 2010 documentary The Cove.

Students were given three weeks after the workshop to create five-minute films that will be screened from 4.30pm on 31 May prior to the awards ceremony.

Business competition teams were given five hours on 15 May to prepare a marketing strategy aimed at making the Big Kart Track at Landsborough even more exciting for teenagers.