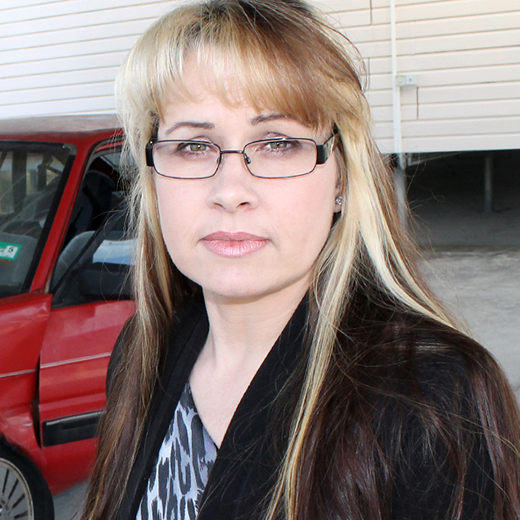 A University of the Sunshine Coast academic is urging drivers to take extra care on the roads this week ahead of a global day to remember road crash victims.

USC Research Fellow Dr Bridie Scott-Parker said the World Day of Remembrance for Road Traffic Victims on Sunday 15 November was an opportune time to reflect on the responsibilities – and potential consequences – associated with road use.

Dr Scott-Parker, who was recently named joint winner of the 2015 Queensland Young Tall Poppy Scientist of the Year for her research into young driver road safety, said it was easy to dissociate from statistics like the road toll.

“In the central Queensland region, which includes the Sunshine Coast, at least 55 people have been killed so far this year. It’s easy to think of the road toll as just a statistic, but each of those numbers represents a person who is gone, and a family that will never be the same.”

This Sunday marks the 20th anniversary of the World Day of Remembrance and the 10th anniversary of its recognition by the United Nations. Dr Scott-Parker said that along with remembering victims and families, the day also acknowledged broader impacts within the community.

“With advances in car and road safety, we are seeing a decline in the road toll. But we’re also seeing a corresponding rise in serious injuries – more than 32,500 across Australia in 2014 – as people are surviving crashes that may have been fatal in the past,” she said.

“In many cases, people and their families will live with the reality of those injuries for the rest of their lives. We also need to think of first responders – each crash leaves a lasting impact on the police who attend the scene, and the paramedics and doctors who try frantically to save lives.”

To commemorate the day, Dr Scott-Parker encouraged all road users to reflect on their own behaviour and to be mindful of the “fatal five”: speeding; drink and drug driving; not wearing a seatbelt; driving tired; and driving while distracted.

“We each have a responsibility to play our part to keep all road users safe,” she said.

A USC scientist has helped develop a program aimed at minimising fisheries bycatch and conserving endangered and vulnerable marine life.