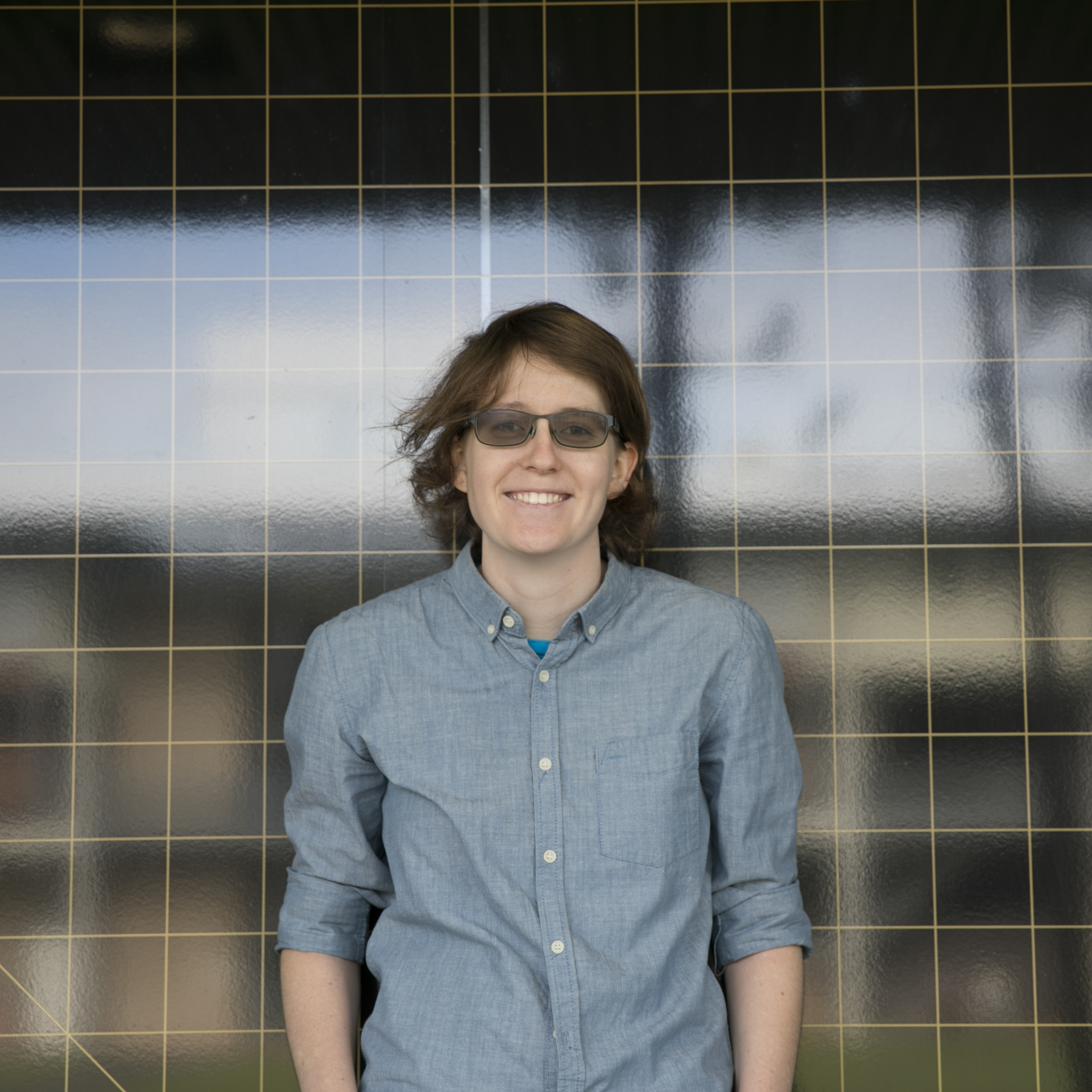 Jessica, 24, who is completing a Bachelor of Serious Games, beat crowd-favourite game ‘Florence’ to claim the Excellence in Narrative category title for her confronting game ‘Bound by Blood’.

The interactive game, developed through Twine, follows the story of a homeless woman living in a car who has to manage her menstruation with limited sanitary pads.

Jessica, who plans to create more narrative games based around activism, said she wanted to cover an issue that affected marginalised people.

Lecturer in Serious Games Alayna Cole said it was exciting to see an undergraduate student beat one of the most successful independent games released in Australia in the past year.

“It’s just incredible for a student to have such a big win, with a game she developed in her first year as an undergraduate, over people who are developing games full time,” she said.

“It shows that we have some serious talent coming through our program at USC and that serious games have a lot of power and we need to keep supporting that.”

Dakoda, 25, of Maroochydore took out the prestigious Micro-Game Award for his game ‘Rise’, which explores the difficulties of living with a chronic health condition by frustrating the player as they attempt to complete everyday tasks.

Dakoda, who is both a lecturer and a Doctor of Creative Arts student at USC, said he was surprised by his victory.

“I didn’t expect a video game about chronic health conditions – particularly one that is actively hostile to the player – to have the reception that it did,” he said.

“I think it's a testament to our Serious Games program, and the hard work that the students and staff put in, that a serious game can not only be a finalist, but win a prestigious Australian game development award.”