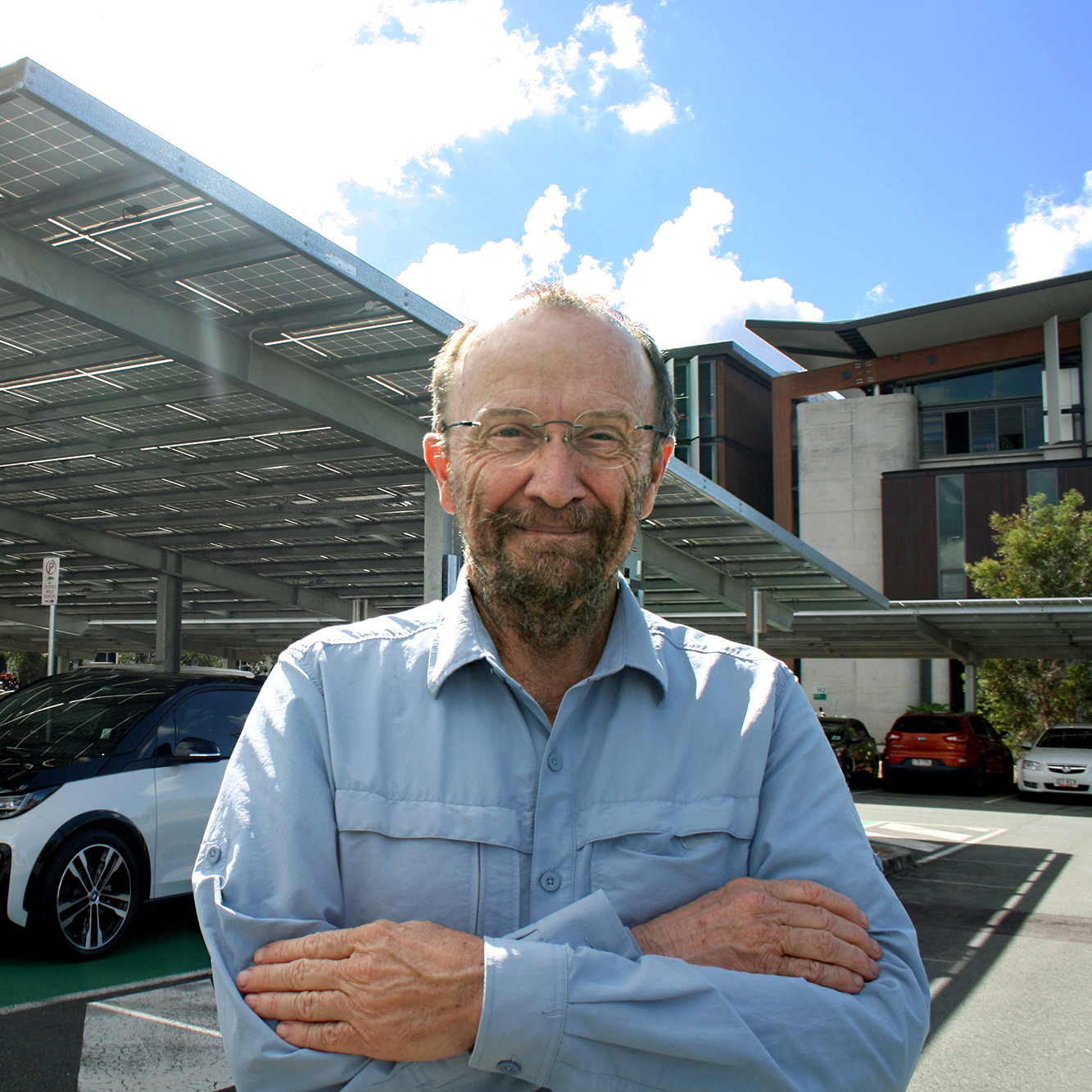 International scientists are calling for a ‘decade of global action’ to reforest the planet, following the overnight publication of a themed international journal led by researchers from Australia’s University of the Sunshine Coast.