The results of the interdisciplinary event will be detailed publicly in a digital showcase on Wednesday 16 September from 2.30pm to 5.30pm AEST.

Sam was one of five people selected for the Fuel Assessment Team, which fed historic, satellite and local sensor data into a model that applied artificial intelligence (AI) and machine learning to predict the burn risk and extent of future bushfires in Australia, from their first moments of ignition.

“We were in that virtual environment 24/7 for one week but we worked on the model for about five weeks all up,” said Sam, of Gordon Park in Brisbane.

“To test it, we fed in the relevant data and trained the model to predict fire scars, such as that left by the huge Gospers Mountain fire near Sydney last summer, within seconds.

“We achieved over 85 percent accuracy, which was fairly high. More research could add other predictors to further improve accuracy.”

The bioscience technology engineer, who has been awarded for his work in forest research since he graduated from Ghent University in Belgium in 2015, said the Data Quest Challenge was a great opportunity for researchers in various areas to pool their skills to solve a vital issue.

“I got to work with scientists in different disciplines from the CSIRO, space agencies, technology providers and other universities,” Sam said.

“The overall aim was to come up with recommendations on how to improve the accuracy of predicting bushfires so Australia can speed up response times and better target fire crews.

“Bushfires are a hot topic with the fire season underway and an increase in extreme events in recent decades, but the existing fire modelling needs updating.

“Our environment and land use also have changed over time, so data must change with it.”

Sam’s USC PhD, supervised primarily by Dr Mohammad Ghaffariyan, is investigating the use of forest biomass for bioenergy in Queensland. His research is backed by Professor Mark Brown, Director of USC’s Forest Industries Research Centre.

“I’m almost ready to submit my thesis and I hope to pursue a career in forestry because that’s my passion,” Sam said.

The Australia and New Zealand Bushfire Data Quest is a public/private partnership based on a successful formula used for interdisciplinary research in the United States and Europe.

It is run by Trillium Technologies in partnership with the Minderoo Foundation (Challenge Partner), the NSW Government, the NSW Office of the Chief Scientist & Engineer, ANU Institute for Space and a host of other academic and commercial organisations. 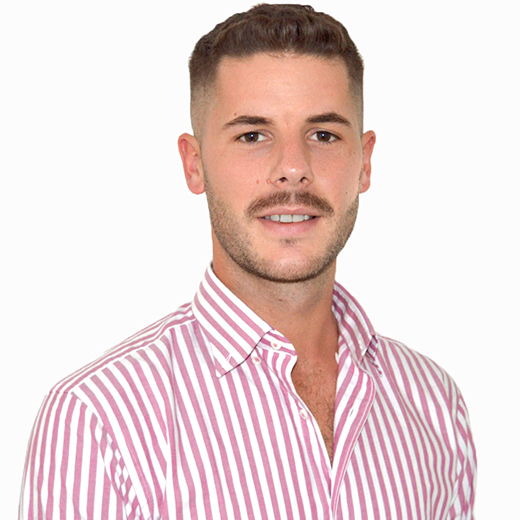