A University of the Sunshine Coast researcher is investigating whether spider and scorpion venoms have the potential to save Australia’s honeybees from the invasive and deadly varroa mite parasite.

Hundreds of hives have been destroyed, and Queensland, Victoria and South Australia have banned bees, hives and honey products from New South Wales in a bid to contain an outbreak of the Varroa destructor mite, detected for the first time in Australia at several properties in New South Wales.

“Despite the grim outlook, I think it is not all lost yet, if we act swift and hard,” says UniSC Associate Professor Volker Herzig, who is researching environmentally friendly treatments for honeybee pests, such as the varroa mite and small hive beetles.

“Now, halfway into my project, and after screening over 240 arachnid venoms against varroa mites, we have four lead molecules that we are currently characterising to identify the best possible candidate,” he said.

“Unfortunately, these will take several more years to develop, so they can't be applied to control the present outbreak in New South Wales.”

Associate Professor Herzig said Australia was previously the only country to escape the Varroa destructor, a parasitic mite species that causes negative impacts on the honeybee health and eventually results in colony collapse.

“So far, no country to which Varroa destructor has spread previously has been able to successfully eradicate them,” he said.

“It just takes a single breach of the current exclusion zones, in combination with beehives being transported across Australia for pollination services, and we will soon end up with an uncontrollable spread of the varroa mites,” he said.

As a precautionary measure, he recommends immediately prohibiting any movement of beehives within Queensland, New South Wales and Victoria.

“Once the mites have spread to any of the feral honeybee colonies, there will be no means of monitoring or controlling their further spread anymore, which would make eradication practically impossible,” he said.

“I am aware that such hard measures will cause a significant economic hit to the bee industry, but that it would only be for a limited time.

“In contrast, the associated economic impact would pale in comparison to the many millions of dollars it will cost the Australian bee-industry annually once the mites have become endemic, because then there will be no going back.”

Concerned that it was a matter of “when and not if” Varroa destructor would make it into Australia eventually, Associate Professor Herzig first applied for funding in 2015 to research novel varroa mite treatments.

In 2020, he received an Australian Research Council Future Fellowship to support his current research. More on research into bee-friendly pest treatments at UniSC here. 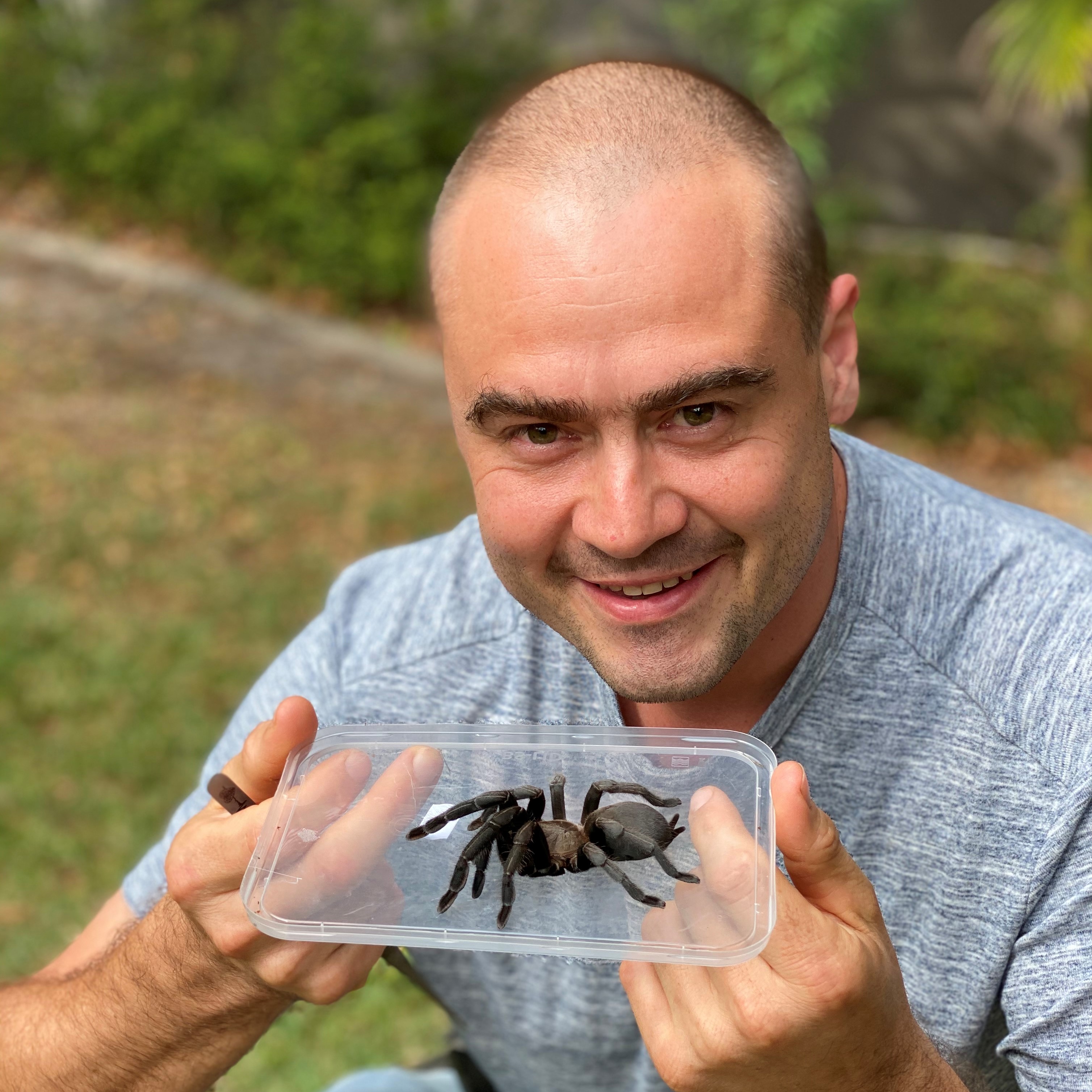 University of the Sunshine Coast research is debunking the ‘boys will be boys’ myth in video games – showing most men are keen to play as a female lead character.