Self-reported exposure to content encouraging or promoting speeding on social media and mass media was higher in speeders compared to non-speeders, according to the findings by USC’s Road Safety Research Collaboration Unit.

"Our findings suggest many people believe they are regularly exposed to pro-speeding content online or via friends, and this might increase their risk of speeding in the real world, " Dr Stefanidis said.

She said the findings were consistent with studies showing social media, mass media and one’s peers can all influence subsequent risk-taking behaviour.

The anonymous survey of 628 Queensland motorists aged between 17 and 88 years examined factors that may encourage speeding and contribute to making it socially acceptable.

Lead author, Dr Kayla Stefanidis said further research was needed to clarify whether increasing exposure to this kind of content directly increases the propensity to speed.

“It could be that people who engage in speeding seek out pro-speeding material because they like it, or notice it more than others because they’re more attuned to it,” Dr Stefanidis said. 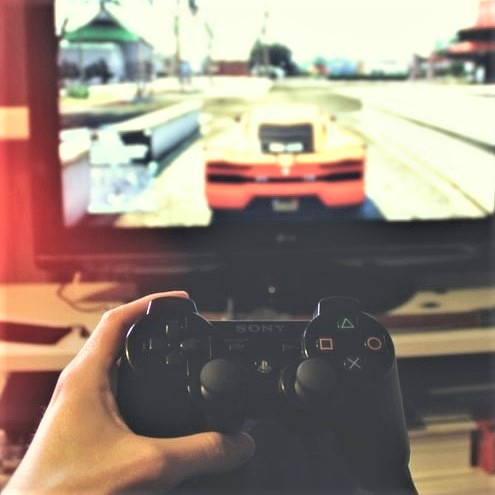