A fascinating USC joint project to identify rare and common insect species in their own habitats across three Australian states lands on the Sunshine Coast tomorrow.

A caterpillar the size of an adult finger on a grapevine out west. Grasshoppers and stink bugs on leaves up north. Wasps and moths flying around down south.

They’re among the first invertebrates caught by students at 17 schools from Tamborine Mountain to Mornington Island as part of the citizen science project Insect Investigators, a national initiative coordinated in Queensland by the University of the Sunshine Coast.

Research Fellow and insect ecologist Dr Andy Howe, of USC’s Forest Industries Research Centre, is expecting a swarm of surprising – and potentially rare – findings across the state in coming months after the schools’ new insect traps went ‘live’ this month.

He recently toured the Queensland schools to launch the collaborative research which aims to identify insect species, including those unknown to science, in diverse habitats.

“They’ve really hit the ground running,” said Dr Howe. “Students and teachers are so excited about the biodiversity in their own communities. We hope they make their own scientific discoveries from the insect world, and maybe get the chance of naming one.”

“Only 30 percent of insects in Australia have been formally and scientifically identified and we need citizen scientists to help us increase that number,” he said.

“That means hundreds of thousands of species don’t have a name and science doesn’t know how to identify them.”

Dr Howe, an entomologist whose PhD in 2016 examined an exotic ladybird in Denmark, said students enjoyed the information in his talks, designed to be entertaining as well as inspiring.

He often mentioned the Atherton Tablelands horsefly identified in 2012 and named after Beyonce – “something to do with its golden bottom and a song called Bootylicious”. (See The Conversation article by CSIRO about the Scaptia beyonceae.)

He said schools were collecting the flying insects in a Malaise trap, which was a large, open-sided tent with a chamber containing preservative at the roof’s highest point, then sending the containers of “insect soup” to University of Adelaide project leader, Postdoctoral Fellow Dr Erinn Fagan-Jeffries.

“Almost 300 specimens per school will be selected and sent to Canada for DNA barcoding, contributing to a global biodiversity registry, before returning to taxonomists in Australia for processing, including the identification of any new species,” he said.

Schools would be involved in the taxonomic process this year, working with the primary data collected from their own environments.

The Queensland Museum’s Dr Christine Lambkin and Susan Wright are heavily involved and will retain all specimens collected in Queensland for future research and historical data.

Dr Howe, based at USC Sunshine Coast, said increasing Australia’s knowledge of its insect species could have benefits ranging from better management of the environment and effects of climate change and natural disasters to controlling pests and developing new medicines. 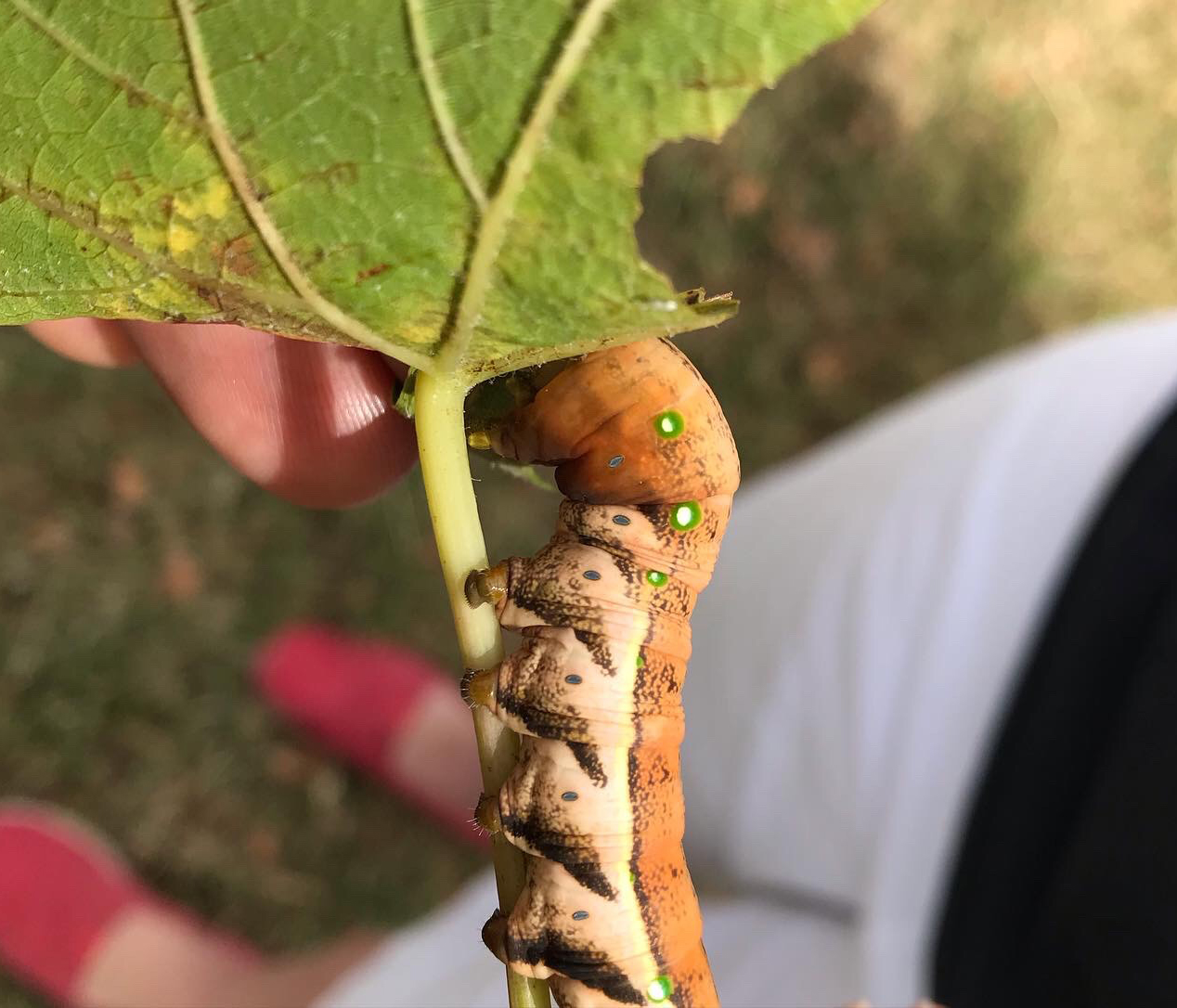 A University of the Sunshine Coast academic’s mission to transform the way people interact with the natural environment has earned him a prestigious national teaching award.

A Caloundra singer-guitarist who achieved straight As in Year 12 after gigging at local cafes since she was 14 is one of the University of the Sunshine Coast’s first Bachelor of Music students.