After attracting an estimated 25,000 visitors to USC’s Sunshine Coast campus in December last year, the University will cap off 2019 with another light-filled wonderland – this time with a new theme and even more food options.

Solar Nights will be free and open to the public between 6.30pm and 9pm from December 13 to 22 at USC’s Sunshine Coast campus at Sippy Downs.

USC’s Director of Marketing and External Engagement, Karyn Brinkley, said Solar Nights had been so popular in its first year that the University was encouraged to offer it again.

“We saw everyone from babies in prams to groups of friends enraptured by the displays and thoroughly enjoying the festival-like atmosphere of the campus at night,” she said.

“Again, Solar Nights will be a chance for the community to get curious in a festival-like atmosphere with enough food options to settle in and take their time.”

Ms Brinkley said Solar Nights was a chance to offer a unique event to the Sunshine Coast community, with the key goal to entertain and engage.

“As a University founded by its community, USC values the chance to give back to the people who have supported us,” she said.

Solar Nights is also a celebration of USC’s global award-winning ‘water battery’, which uses more than 6,000 solar panels to chill water for the air conditioning at the Sunshine Coast campus, cutting energy use by 40 percent – a project completed in partnership with resource management company Veolia.

In August, the system won the Out of the Box award at the Global District Energy Climate Awards in Iceland. 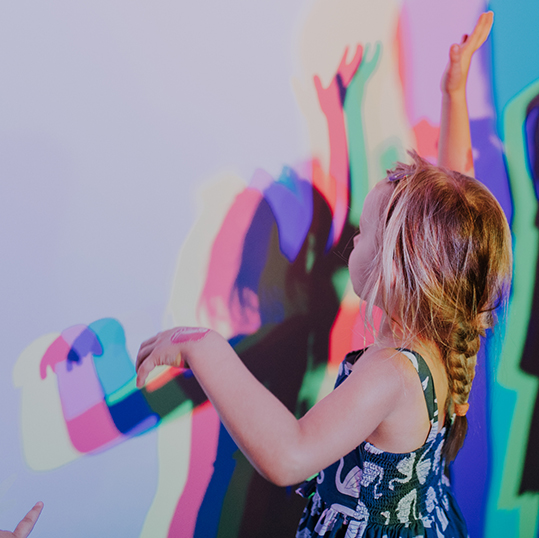 Two USC academics who specialise in sound design and photography have teamed with a Kabi Kabi cultural performer to present a trio of innovative listening events for the public as part of the 2020 Horizon Festival.