Destined to become the first Australian Para swimmer to attend four Commonwealth Games, Cochrane will contest the 100m breaststroke SB7 at Birmingham. Initially taking up swimming to combat his asthma, he graduated from exercise physiology at USC in 2017.

Born in 1998 in New South Wales with vision impairment, Braeden was a surf lifesaver for much of his youth. His condition has resulted in him having only 10 per cent of his vision. Outside swimming, the 50m freestyle S12 contestant works as a radio presenter and producer.

Born 1995 in Tasmania, Jacob played basketball and Australian rules football before turning his attention to swimming. He will contest the 50m freestyle S13 at Birmingham, marking his Commonwealth Games debut, despite being selected for five events at the Rio 2016 Paralympics.

Born in Poole, England in 2003, Keira grew up swimming for Fraser Coast Swim Club and Hervey Bay Swimming Club. She will make her Commonwealth Games debut in Birmingham, but has already competed at the Para Pan Pacs, World Para Swimming Championships, and Tokyo Paralympics, where she won bronze in the relays.

A silver medalist in the 200m freestyle S14 at the 2018 Commonwealth Games on the Gold Coast, Liam began swimming at Kawana Aquatic Centre on the Sunshine Coast at age two. Liam came from a multi-sport background, competing in rugby league, golf and tennis before swimming.

Winner of a gold, silver and bronze at the Tokyo Paralympics, Ben was awarded the Medal of the Order of Australia in 2022. Holds the world record for the 100m backstroke S14, but is world-class in butterfly and freestyle as well.

Vision-impaired since her birth in Brisbane in 2004, Kirralee took up swimming in her early teens. She will contest the 50m freestyle S13 event at Birmingham. Previously, Kirralee featured in two events at the Tokyo Paralympics.

Of Indigenous heritage, Ruby was born in 2003 in Victoria, but has since relocated to Queensland. She won a silver and bronze at the Tokyo Paralympics, in the mixed 4 x 100m freestyle S14 relay and the 100m butterfly S14 respectively. Curiously, Ruby was afraid of water as a child.

Owner of 11 age records as a junior, Jenna will contest her first Commonwealth Games in the 50m freestyle S13. One of six children, Jenna was born in 2001 in Maitland, New South Wales and competed in the Rio 2016 Paralympics in five events.

One of triplets, Emily was born in Victoria in 1999, before later moving to Queensland. After finishing fourth in the 100m freestyle S9 at the Gold Coast Commonwealth Games in 2018, she is hoping to go at least one place better in Birmingham. Won two medals at the Tokyo Paralympics. 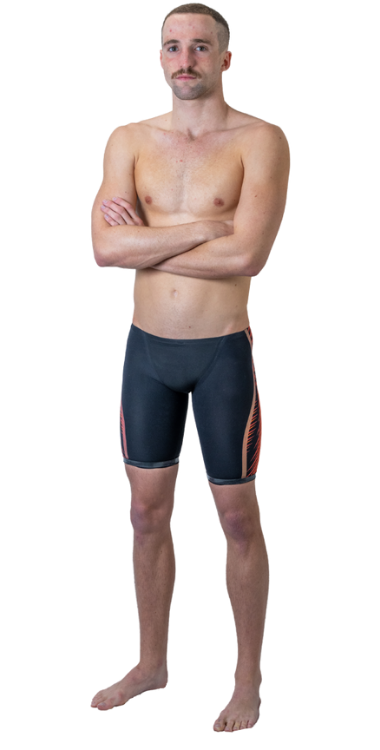 Born in 1996 in Western Australia, Brianna qualified for the 100m and 200m breastroke with strong performances at the Australian Swimming Championships in May. Her cupboard already includes three relay medals (including a gold) from the Tokyo Olympics.

Caloundra resident Alexandria will contest the 100m butterfly after a remarkable meet in May where she achieved five personal bests from five events. Her 100m butterfly time dropped from 1:00.18 in 2020 to 58.39 at the 2022 Australian Swimming Championships.

Australian swim team debutant and Sippy Downs resident Josh is set to line up for the 100m breaststroke in Birmingham. He was born in Brunei in 2001 and lived in Victoria and Western Australia before pursuing his swimming dream to Queensland. 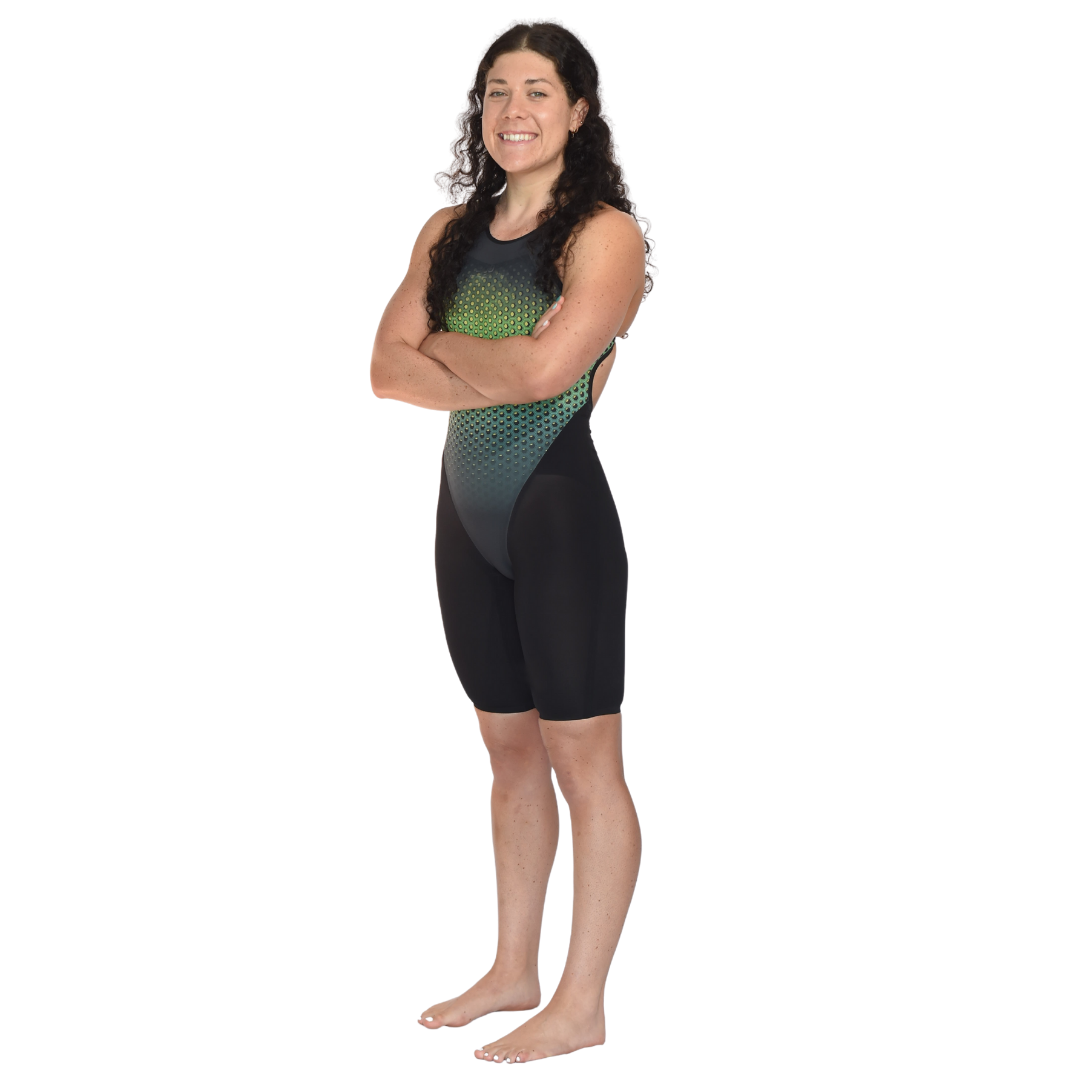 A coach from the age of 17, Nathan has been on the Australian national staff since 2015. He is currently a High Performance Swim Coach at USC and possesses a Platinum License from Swim Coaches and Teachers Australia. He is also a member of the Swimming Australia Paralympic Advisory Panel.

A former Paralympic swim competitor who also collected bronze at the World Championships, Palfrey made his debut as an Australian swim coach at the 2010 Commonwealth Games in Delhi, India. He recently spent nine years as head swimming coach at the West Australian Institute of Sport.