Young Australians are increasingly turning to seaweed for its flavour, nutrient content, and health benefits, despite facing barriers to buying it.

These are the findings from a study about factors influencing the consumption of seaweed by PhD candidate Mikaela Young for UniSC's Seaweed Research Group.

“Edible seaweeds have been consumed in coastal communities around the world for centuries, with traditional dishes including sushi, salads, pickled seaweed and soups,” Mikaela said.

“But seaweed is now becoming more popular in Western countries, with seaweed-flavoured snacks and crackers a hit among Australian consumers.”

Dietitians have often promoted seaweed as an excellent source of nutrients such as iodine and dietary fibre, while also being a source of calcium, magnesium, iron and folate, making it a great way to contribute to daily nutritional requirements – an area of health Australians have consistently failed to meet, with less than 8 per cent consuming the recommended serving of vegetables.

However, as Mikaela points out, seaweed carries a lot more than health benefits – farming it has a lesser impact on the environment compared to terrestrial-grown crops, as it requires less water and arable land space.

“But because seaweed has not been eaten traditionally for most Australian consumers, many would consider it to be a novel food,” Mikaela said.

“This can make it difficult to encourage people to try it, as they may have a fear of unfamiliar foods.”

Young consumers are more likely to eat seaweed in Western cultures, with Australian seaweed consumers likely to be aged 18-35, female and with a high level of education.

The online survey of 1,400 young Australians found that, despite the advantages, respondents noted disadvantages such as undesirable side-effects, unaffordable price points, and lack of accessibility.

“Consumers were looking for solutions to overcome the use of excessive single-use plastic packaging and the lack of local and organic varieties,” Mikaela said.

“Potential solutions to these issues include biodegradable packaging and local seaweed supply chains.” 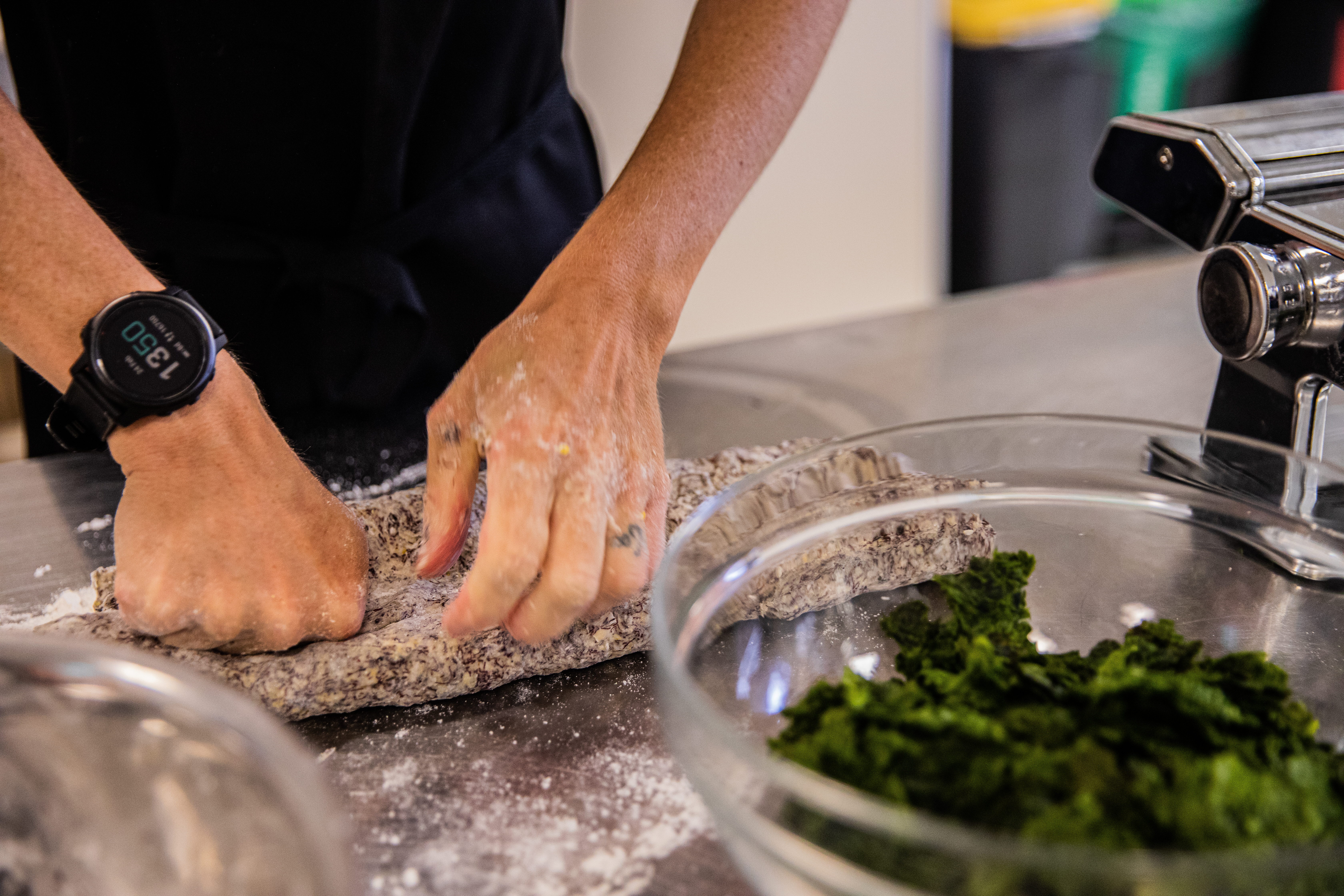