Lots of different pathways... and they all lead to USC | UniSC | University of the Sunshine Coast, Queensland, Australia

Back in my day, it was a TE, a Tertiary Entrance, (yes, I am exactly that old), then it became an OP, an Overall Position, and now it is an ATAR, an Australian Tertiary Admissions Rank.

They are all slightly different, but basically, they are important numbers for admission to university.

When my TE came, it came in the snail mail, and there I was, hanging out at the mailbox to  accost the postie, anxious for the envelope and to see ‘that’ number.

If I could go back, I would tell my 16-year-old self not to stress so much, and ‘that’ number would not define me.

The technology has changed, and posties are probably relieved, but the anxiety over ‘that’ number is still there.

Here’s what I want you to know. When you first get your ATAR, you will walk around as that number for a while. You will announce ‘I’m a (insert number here)’, and then, ... not so much. Know that, one day, you will go back to being more than just a number.

Now before every student and their parents confront me to tell me how important the ATAR number is, I give in – of course, the number is important. But, that number will not define you forever.

The ATAR is a number which is used nationally for tertiary admissions. It is an important number, and having the ‘right’ ATAR is probably the easiest pathway to get into a university degree from year 12.

Having the ‘right’ ATAR might be the easiest path to university, but it is not the only path.

USC offers many different pathways to university, both for those coming straight from year 12 and for those who may have been doing something else for a while.

USC accepts some VET (Vocational Education and Training) qualifications, and they also offer an Indigenous Direct Entry and Access Scheme (IDEAS) for people who identify as an Aboriginal and/or Torres Strait Islander.

You can also complete USC’s Tertiary Preparation Pathway (TPP), a free program to hone academic skills before university, meet pre-requisites or increase your selection rank for your desired degree.

And if you are heading into year 11 or 12, explore USC’s Headstart Program and, in year 12, apply for the Early Offer Guarantee. One of my children had an Early Offer Guarantee, and it took all the stress out of waiting for their number... because they knew they were already accepted into a great university - USC.

Yes, the ATAR number is important. My children got ‘good’ OP numbers, ‘high’ numbers, numbers that admitted them to the university degrees they wanted. But when I think of my children, they are so much more than that number. They are fun, caring, sporty, smart, noisy, and I love them all to bits. They are all living fabulous lives, but, can I remember their actual numbers? Yeah, no ... not so much.

So, remember there are many pathways to get to your dream degree, and ‘that’ number is just one of them.

Now, it would be remiss of me not to acknowledge how amazingly well school students, parents, university students, and all the teachers have done during this (eerhm) ‘interesting’ year which has been 2020. You all deserve a chocolate milkshake! Go on... have one.

And if you were my postie back in the day... I think you might deserve one too. 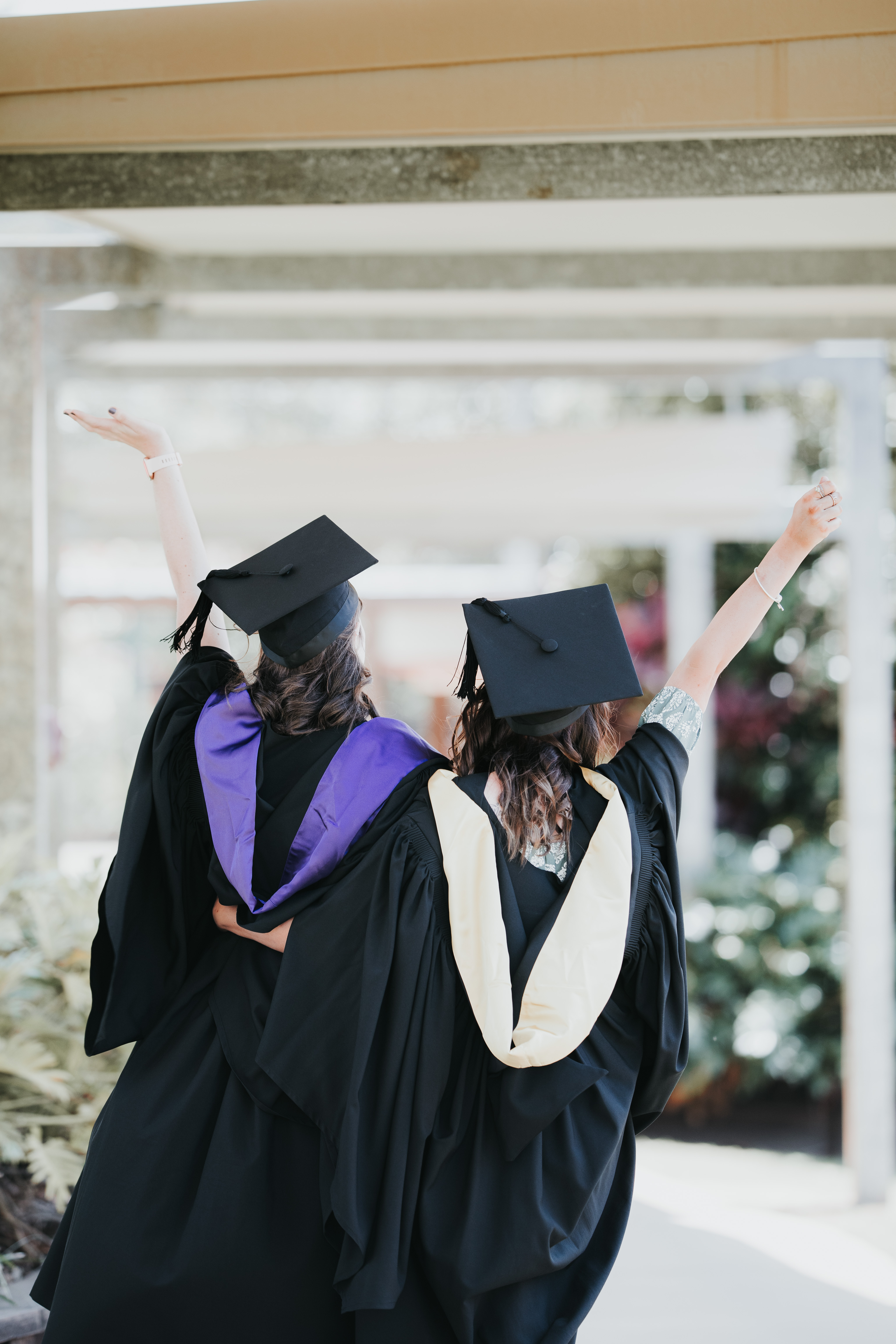 Like so many Year 11 and 12 students, Zoe Brennocks didn’t really know what she wanted to do after high school, and after dropping her ATAR subjects in Year 11, she thought her dreams of going to university were over.

Is your child ready to apply for university? Here’s our step-by-step guide for navigating QTAC

QTAC applications are now open so it’s time for your Year 12 student to get their university plans sorted for next year.

HECS-HELP debt inflation – what does this mean for your child at university?

If you’ve been keeping an eye on the news, you will have heard that inflation is on the rise, and with that comes an increase in the indexation rate for HECS-HELP loans.