The study, published in the respected journal Human Brain Mapping, is the first to capture what occurs in the brains of young adults who witness cyberbullying – even as passive bystanders – by using advanced MRI scans.

Lead author Dr Larisa McLoughlin, a USC Postdoctoral Research Fellow specialising in Youth Mental Health, said witnessing online bullying activated responses across the many regions of the brain, including those linked to social and emotional processing.

“It appears cyber-bystanders go through a complex series of emotional processing, including sadness and self-awareness, as well as hate and empathy,” Dr McLoughlin said.

“This indicates that the negative impacts of cyberbullying reach a far wider audience than just the cyberbullying victim,” she said.

Researchers also found that females had a greater response in the brain region that plays a key role in the processing of empathy.

“Females may be more empathetic cyber-bystanders than males, or more able to regulate their emotions,” Dr McLoughlin said.

The study also found that those with no prior experience of cyberbullying showed a greater response in the area of the brain responsible for feeling self-conscious.

“Interestingly, participants with previous experience of cyberbullying noted that the bullying comments were not as harsh as what they had experienced in the past.

“This is despite the scenarios including comments associated with suicide – one of the more common and harmful forms of cyberbullying – along with comments on topical issues such as body image for females and masculinity for males.”

“We know that people who bully have often been bullied themselves, and understanding the factors that contribute to this is really important.”

Dr McLoughlin said the findings also aided better understanding of the behaviours of those who defend online abuse, and those who do not.

“Online bystanders play a much more complicated role than those who witness bullying in person,” she said.

The research team said the study findings could be further developed to inform cyberbullying education programs and early and appropriate interventions.

“There is limited research into links between cyberbullying and brain development in young people,” she said.

“Our research in this area is therefore vital and indicates the need for a larger study, especially into the effect of cyberbullying on adolescent brains.”

Dr McLoughlin said the Institute hoped to replicate the study to determine the effect of cyberbullying on wellbeing and the brain in younger adolescents over time. 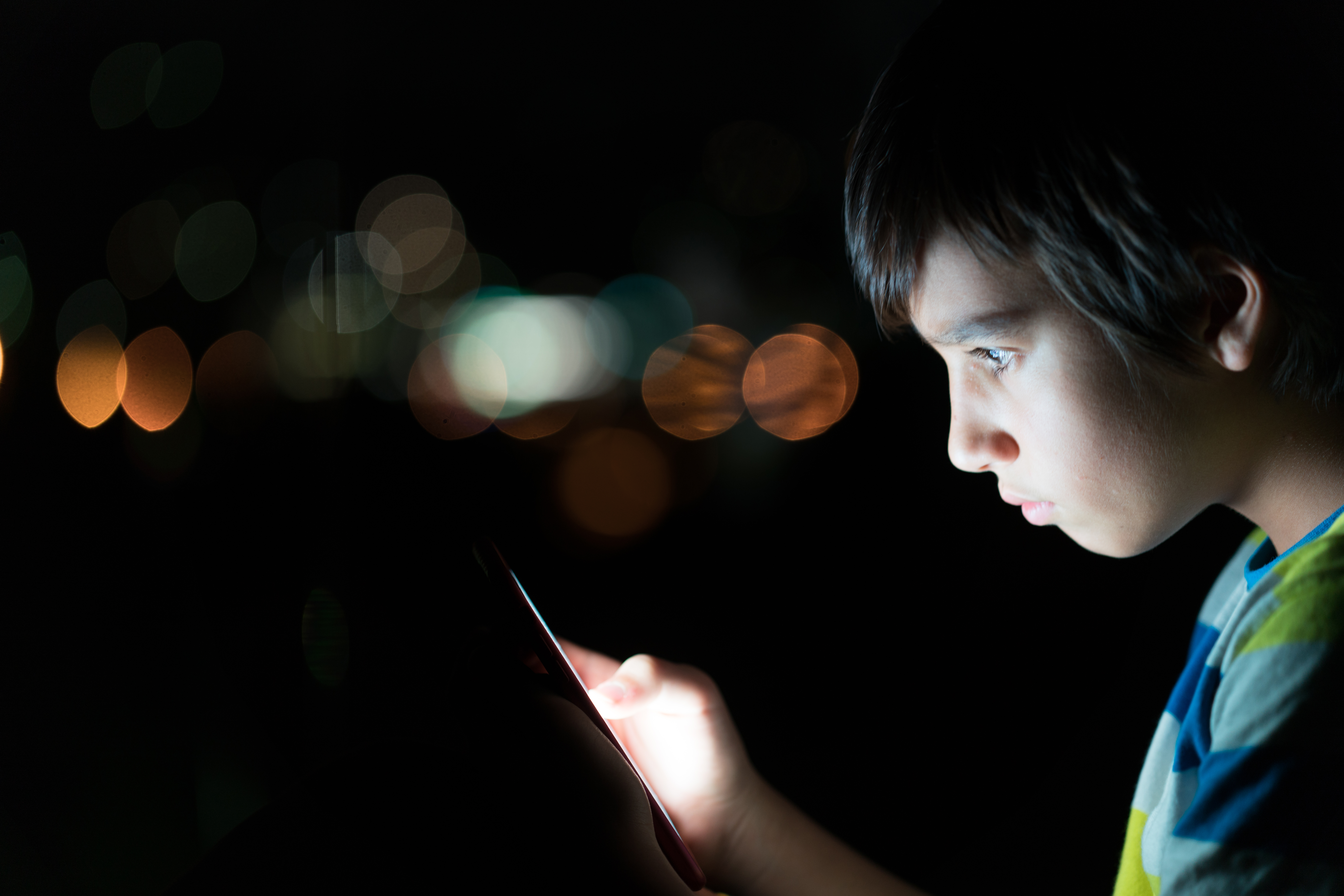 Tips for learning at home during COVID-19

Many parents and caregivers have suddenly found themselves in shut-down home-schooling situations.

Student Profile: The future is digital

As technology reshapes the world right before our eyes, we explore how the next generation of workers will tackle a changing future.

Our ability to earn an income is one of our greatest assets, and while choosing a career has never been easy, it’s even more complicated these days.